Inside Sales Models Need To Be Efficient 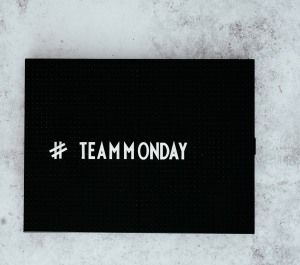 Reinventing your marketing team should be a thing that all companies do on a yearly basis. Keeping everyone on their toes, but more importantly encouraging everyone to stay relevant is critical to your company's success. If your marketing team doesn't have their heart in it and are not determined to be successful, then you may see that written in red in your balance sheet. 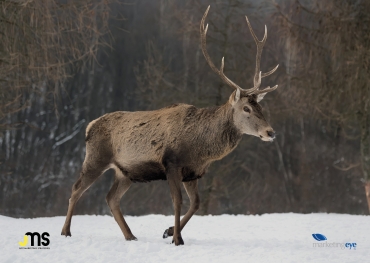 Everyone is busy doing budgets for the next financial year, and setting sales forecasts, while marketers are frantically trying to ensure that marketing strategies are in line with the results that management are looking for. What is most important is the ability for companies to read the market, understand what customer want, and easily communicate why they should choose a particular company over another.

Marketing Eye is fine-tuning our 2018/19 marketing strategy for Australia, ensuring that we don't just focus on Sydney, Melbourne, Brisbane and Townsville, but also other States in Australia with a firm goal of opening offices in Adelaide, Perth, Canberra and New Zealand.

How to find a high performing Inside Sales Executive 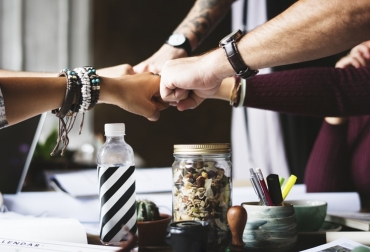 Everyone is on the lookout for top-notch team members that will help their businesses accelerate their growth.

Finding the right people for the right job can sometimes be quite difficult. There is so much competition in the market for high performing talent with strong credentials, and even the fact that they often change jobs as quickly as they change their underpants – this does not waiver.

Marketing Eye Sydney is seeking to find a high performing, self-starting, Inside Sales Executive to join the team.

There is no place I would rather work 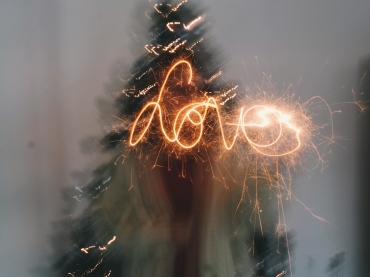 When you wake up and race to the office each day, not out of necessity but because you are can't wait to turn on your laptop and hang with your team - you know you are doing something right.

My job isn't what you think. Yes, I own a marketing company, but given that we have a true flat organisational structure, I don't manage anyone, or anything for that matter. Instead, my days are full of creativity, writing, celebrating, brainstorming and general engagement with the people that work at Marketing Eye.

Writing a superior inside sales script 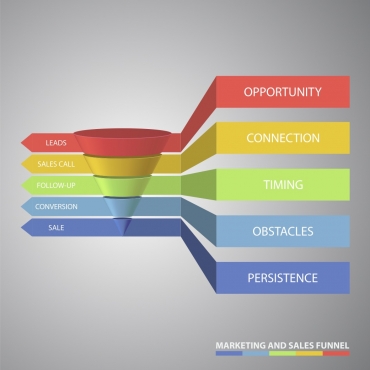 Mark Twain once said “it usually takes me three weeks to write a good impromptu speech” and he probably wasn’t joking. The best speeches you’ve ever heard were meticulously scripted and rehearsed before they were delivered with that engaging element of panache that had you so hooked.

No matter whether you are a politician, motivational speaker or inside sales rep, you need a good script and you need to practice it. A dynamic script will ensure you have every base covered, including lapses of knowledge, any objections you may counter and a deep understanding and awareness of the product.

Why marketing managers are now responsible for revenue

It's dawned on me that old-fashion marketing managers are becoming increasingly unsettled in their high chairs with the massive transformation that has occured over the past 5 years in responsibilities.

I use to say, "marketing provides the forum for sales to occur". And that still rings true today, but what needs to be added to the bow is "marketing is responsible for revenue derived from inside sales platforms and anything digital or content driven".

The top traits of an inside sales rep 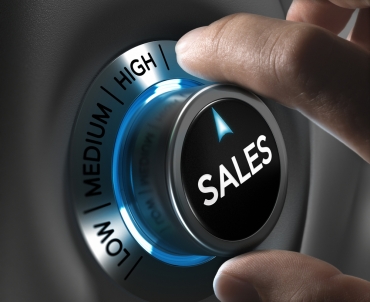 As the inside sales force gains traction around the world, it is imperative that all businesses adopt the trend. This means you need a good inside sales role model to take the reins and drive your business forward.

Marketing Eye looks at the top traits of successful inside sales reps (or ISRs of you are into the whole abbreviation thing). 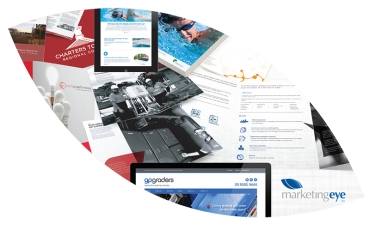 Companies put in place inside sales models to excelerate sales performance. The problem with this is that when it actually occurs, you need to be prepared. That means having all the systems and processes in place to take on new clients and onboard them in a manner that keeps them engaged long after signing the contract.

Marketing Eye has a well-documented strategy. We work with a flat organizational structure with no defined hierarchy, just a team of self starters and people capable of making a difference to the businesses in which they work.

We collaborate our efforts and always work using a team approach preferring to hire all fulltime employees rather than bring teams of people together that are not able to collaborate at the same level as an internal team may be able to do so.

Why some companies experience exponential growth and other's don't

Being part of Atlanta Technology Village, I have had the privilege to see first hand companies that go from zero to 100 in 12 months, others that prod along, and some that unfortunately did not make the grade.

The buzz that surrounds the Atlanta Technology Village is the brainchild of serial entrepreneur, and visionary, David Cummings. He is a great guy with an even better philosophy. Due in part to the sale of Pardot and his big pay check that followed, he commands the respect of everyone, and rightfully so. He has a formula and if you spend enough time observing him, you will see it.  Being a member at the Atlanta Technology Village, I have had the opportunity to see the fruits of his labour and I have to say, I am impressed. To me, he reminds me of Adrian Giles and Andrew Barlow who founded Hitwise and went on to build a tonne of other successful businesses in Melbourne and Australia.