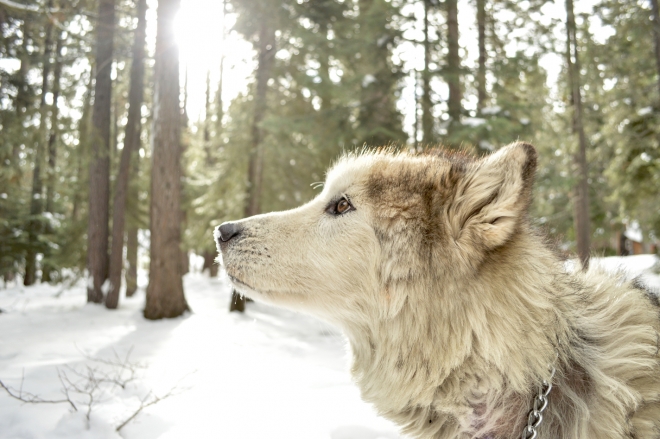 Using your digital footprint to get out a message

15 Nov
The recent victory for Gay Marriage in Australia is a clear cut example of how a 'customers' identity means a lot about customer experience and thoughts. From electorate to electorate, voters had differing opinions. The further North you go, the less likely people are to support Gay Marriage. Areas heavily dominated by religious constituents were firm 'no's' and so on.


But the digital footprint of Australia's could have told the Government that without them having to fork out $122 million for a vote, that told constituents very little other than the notion of Gay Marriage being legalised. The full picture has a lot of pros and cons - all of which should have been clearly explained.

I would have voted 'Yes' had my three attempts to get the voting papers arrived on my doorstep - and my conspiracy theory is that probably my suburb was sitting on the half way mark, and some people didn't want to take risks. My digital footprint would have said that I support Gay Marriage, but was possibly not going to vote due to the a 4am text asking me to support Gay Marriage. I was appalled that this was able to occur, but apparently Politicians have that power.

In the end, my vote would have been clear - but I wonder whether or not my digital footprint came into play and that is why I never was able to get my hands on a voting card, even though we made contact three times.

In Queensland, there's an election. The richer parties of course have budget to market the crap out of themselves, and as politicking goes, they make sure the issues that are really a bee in the bonnet of voters are out first, so that the voters forget about them by the time they come around to vote.

I too have developed a technology that can changing the voting game by understanding voters more - but it isn't ready for this Queensland Election. By understanding the possibilities of digital footprints, we are able to better communicate and pursuade voters to understand what a party stands for, and alter messages accordingly. Quite scary really.

Digital footprints have many benefits that could lead to continued adoption, at least for marketing research applications, and future marketing campaigns. With data, marketers have potential to generate insights on what the market as a whole is saying through social media expression about a brand or marketing campaign. This skills is a game-changer and will change the way we think forever - whether we like it or not.

« A lifestyle strategy approach to social media
How to grow your followers on Instagram? »