Business owners are looking for consistent returns, not one hit wonders 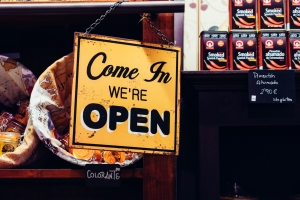 When building a business or taking the one you have to the next level, it is important to consider how you want to grow your nest egg. What happens when one marketing campaign turns into a rush for your product and service and is this the way you want to grow? Or do you want to maintain a regular increase in sales month-on-month at a sustainable level so you can keep customer experience at an optimum level and ensure that your team of people are growing with you?

How long should a marketing strategy take?

From the moment your fingers touch your keyboard, to the endless, tiring hours that your pour your heart and soul into strategising and pondering what your next marketing move is going to be, writing a marketing strategy is an arduous task, but a necessary one.

Why some marketers are better than others 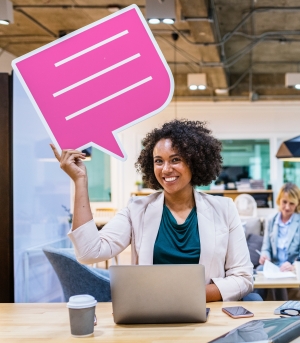 Have you ever wondered why you hire two people with the same skills, identical degrees and similar project experience, but one appears to be significantly better than the other? 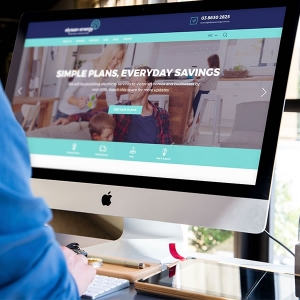 From a new corporate identity in the form of a logo to executing the new brand on all marketing platforms, Marketing Eye is very proud of the work that has been completed for Elysian Energy. We have developed a new website, marketing collateral and lead generation campaigns. Check out their website and marketing online and you too will be impressed! 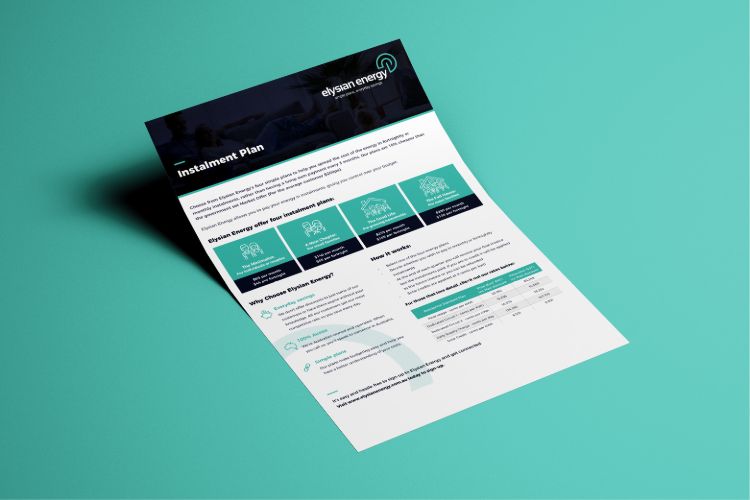 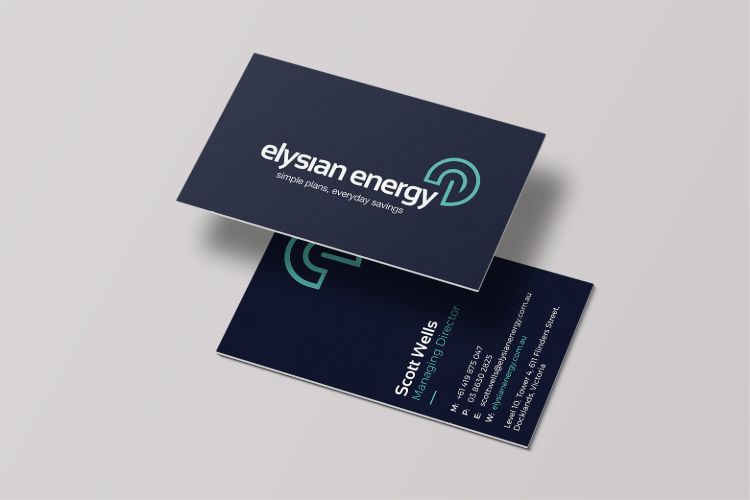 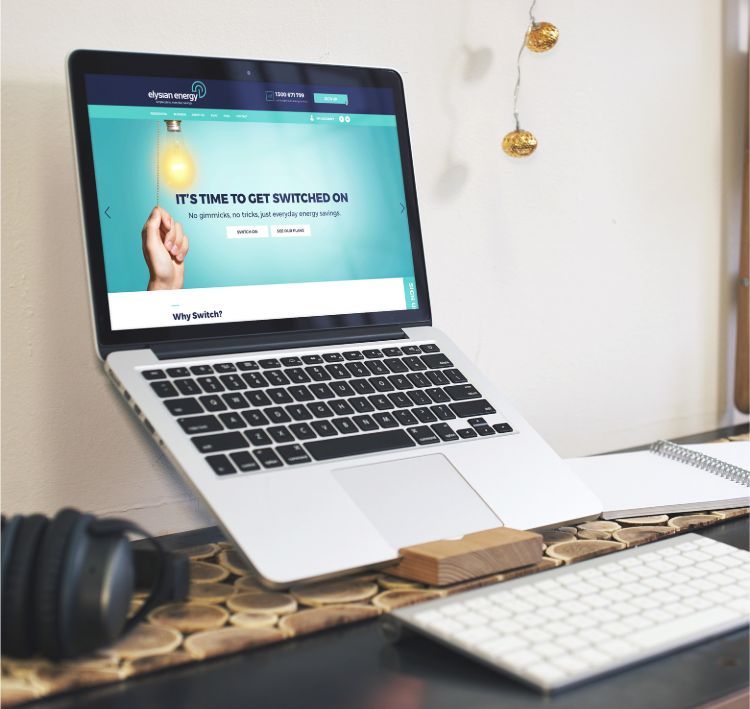 Using your digital footprint to get out a message 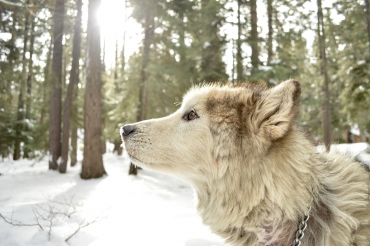 The recent victory for Gay Marriage in Australia is a clear cut example of how a 'customers' identity means a lot about customer experience and thoughts. From electorate to electorate, voters had differing opinions. The further North you go, the less likely people are to support Gay Marriage. Areas heavily dominated by religious constituents were firm 'no's' and so on.

The top 10 analytics tools for marketers 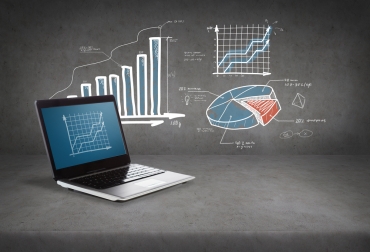 You’ve spent the time developing a marketing strategy and you’ve invested the money and effort implementing it, but how can you tell whether the strategy has actually been successful in achieving your objectives?

The use of analytics will help.

That which does not kill us makes us stronger

Everyone at some time in their lives has felt that their world has curved in. Things become heavy, dark and almost impossible to keep afloat - but there is light at the end of the tunnel, if only we all can see it.

It's how we handle these experiences of difficulties that show our real character and ability to be resilient in the face of adversity now and in the future.

How to destroy a marketing campaign in one swoop

The old adage "two heads are better than one" can be the most costly decision a small business owner can ever make especially when it comes to marketing campaigns.

Just a little bit of marketing does wonders…

Like most companies, Marketing Eye has been slack and we have not practiced what we preach. It’s like mechanics who never fix their own car.