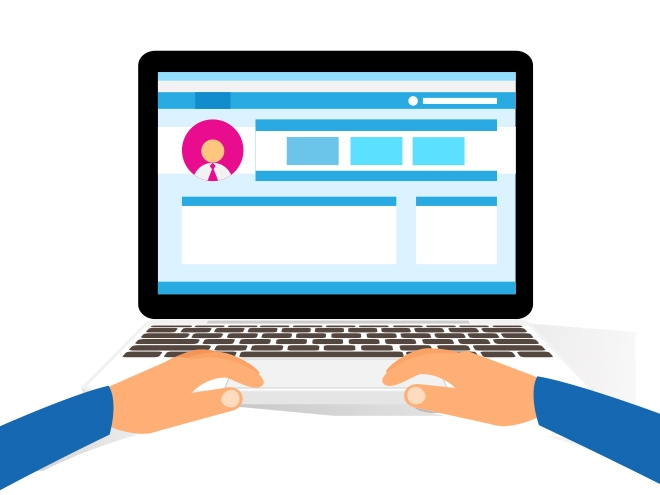 26 Apr
Facebook's latest announcement of its Chat Bot feature sees a shift towards using artificial intelligence to engage with customers on social media. But considering recent events such as the disaster of Microsoft's Tay Chat Bot, should companies be concerned about using this feature?

Companies are constantly looking for new ways to engage with customers and create value for them, which result in a more meaningful relationship and brand loyalty. Facebook announced that the platform would allow companies to send automated custom messages to individuals through Facebook messenger. These companies will be able to simulate a conversation with customers, offering a much more intimate experience with the brand. Some companies will adopt the slang of the target audience to create the feel of a personal exchange between customer and company. Others will use it to deliver receipts, news updates and product delivery updates.

Existing examples of this technology include Siri and Cleverbot. Siri which works as a digital personal assistant for iOS devices and aims to make the utilisation of the device much easier such as navigate one's device, responding to questions with witty answers. However, the interaction seems to be impersonal and automated, with a lesser degree of emotional connection between the user and the program. Cleverbot is a chat bot where an individual writes what they want in a search bar and then engage in a conversation with a bot. Compared to Siri it is seen as somewhat unpredictable. It learns from human input so sometimes the responses do not make sense or may have radical opinions. However, many people believe the interaction gives a more genuine response. Although both have their individual limitations, these platforms have changed the landscape of communication and social interaction.

This new Facebook feature, however, raises a few concerns. Firstly, Facebook Messenger is currently used on a much more personal level compared to Instagram, Twitter and Snapchat. It is currently seen as a private social space utilised to have intimate conversations with family and friends. Is it appropriate for a corporation to be on that platform? Do customers want this kind of relationship with a company?

Social media users are already concerned about corporations tracking their behaviour and many consumers believe that their personal privacy is being compromised. This new feature release could result in a similar reaction to the release of U2's album Songs of Innocence. If you need a reminder, the album was automatically added into the music libraries of Apple's customers without their consent as part of Apple's product launch. The discontent from the customers resulted in U2 having to apologise for their lack of judgement and a new resentment towards the band. If companies employed using a Chat Bot this kind of social interaction between company and customer could be seen as an intrusion of personal privacy and have a similar negative outcome.

Secondly, the timing of Facebook's announcement is odd considering the recent debacle that happened with Microsoft's Tay, which was Chat Bot released on Twitter that released many inflammatory statements. When Internet trolls spotted a vulnerability in Tay's system, they exploited the Chat Bot's weakness. Tay was using a content neutral algorithm and had a 'no filter' system. It went on a racist tirade by expressing hatred towards particular minority groups, denying the holocaust and supporting genocide. After the controversy, the Chat Bot was terminated.

This should give alarm to many companies. A company may have less control over an automated artificial intelligence than a real living breathing person. If not controlled or filtered it could harm the customer-company relationship and tarnish its overall brand image. Even if a company avoids a controversy like this, one has to ask: do customers want to engage with a robot? Many customers detest the use of automated messages and engaging with artificial intelligence when dealing with concerns over the phone. Would it be any different on a social media platform? Does it ultimately make a company appear more personal or more impersonal?

In the long run, any company considering Facebook Chat Bot's system must be aware of the kind of problems that it could possibly encounter. Ultimately, it comes down to the relationship between individual company and its customers, and whether or not this kind of interaction will benefit both in the long term. Thinking about employing Facebook's Chat Bot or a similar technology? Here are a few questions you need to consider first:

Have you considered the risks and can you put a risk plan in place?

Would your customers and target audience be comfortable speaking with a bot, or does your industry require the communication of a real person?

Would your customers consider this type of messaging an invasion of their privacy?


Got an opinion on whether Chat Bots will work? Leave a comment!

« Instagram is growing up: Everything you need to know about Instagram’s latest update
Trends in Social Media Marketing for 2017 »