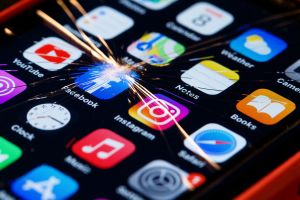 Instagram was launched in 2010 by Kevin Systrom and racked up 25,000 users in just one day. The app began with a primary focus for users to feature and post photographs, especially photographs taken from mobile phones. Instagram performed exceptionally well and had a whopping 27 million users by March 2012. Instagram’s success no doubt alarmed Facebook, which purchased Instagram in April 2012 for $1 billion in cash and stock.

Ever since Facebook acquired Instagram, Facebook decided to add many different features to the already extremely popular app. These features included enabling users to post videos instead of just photographs as well as adding messaging on Instagram like Facebook, stories like Snapchat and later reels like TikTok. Maybe you’re already sensing a theme here but what Facebook was essentially trying to do is turn an originally user-focused app that was Instagram into a fighter social media platform to compete with other social media apps such as Snapchat and Facebook. This tactic worked well for Facebook initially but not in the long run. Why you may ask, well we’ll explain below. 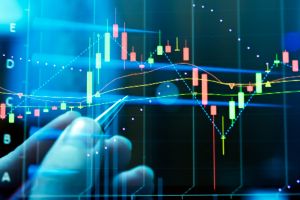 Marketing within the finance sector can be complex due to the heavy regulatory and compliance factors involved when handling such products. As the COVID-19 pandemic has proven, financial services are essential for all individuals, no matter what walks of life they may come from. However, such a necessary service can come with difficulty for businesses to differentiate their own service from others.   Therefore, it is of utmost importance for financial service firms to have strong impactful marketing.  This is especially important when taking into account the digitalization of customer interactions.

Read on further to learn about 5 proven digital marketing strategies which are effective for financial service firms. 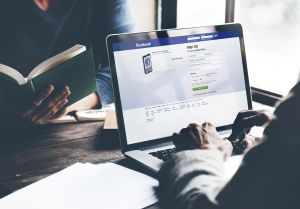 With nearly 2 billion monthly active users, Facebook stands as one of the most far-reaching platforms available to your brand. By creating a Facebook page for your business, you create an avenue to accessing this huge market audience, for the mere cost of 1 hour of your time. 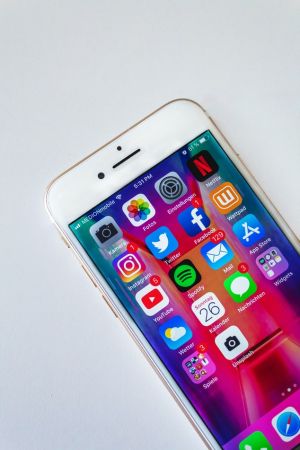 In today's society, social media is the most important way that a business can share content, connect with target markets and broaden their audience. It is a vital part in being a successful business nowadays, especially with COVID 19, which is changing the way individuals can see each other face to face.

In light of all the ongoing changes in the world, businesses need to ensure they are maximising their use of social media to become successful - here are the top 5 ways I believe help to increasing your platforms:

Is LinkedIn the best platform for B2B marketing? 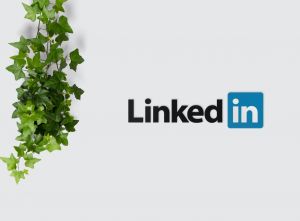 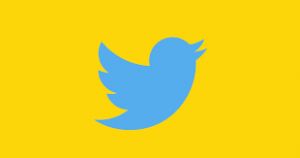 Twitter is often the forgotten social media platform and it’s the most important one. Twitter has 6,000 Tweets every second which reflects how active users are on Twitter and why your business should make an account today (if you don’t already have one). 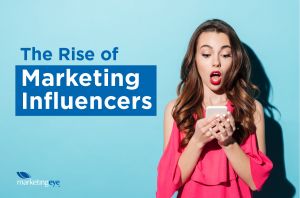 Influencer marketing is on the rise, and with all the different and new social media platforms available to utilise and post on today, an influencer or ambassador may be the key to improving your brand reach and engagement.

The Advantages of a Marketing Strategy 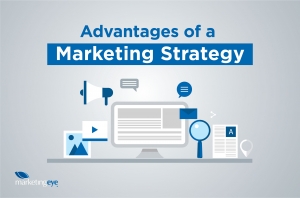 2020 has been an interesting year in marketing to say the least. Yes, we have all undeniably suffered under the conditions of the pandemic – but where there’s hardship there’s also opportunity to be found and many of us have been forced into new and exciting places. 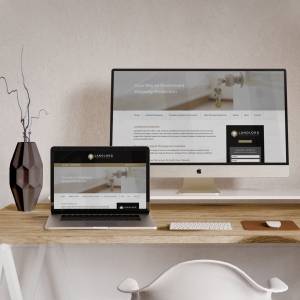 Landlord Protection Group design insurance policies to help financially protect landlords for some of the common risks associated with renting their investment property. LPG work to ensure landlord insurance provides protection for some of the tenant-related risks that may not be covered by standard Building Insurance, including damage caused by tenants' visitors and friends.

The company needed to create brand awareness so the outsourced marketing team at Marketing Eye designed and developed a website. In order to generate more leads, we produced marketing collateral with a company brochure focused on subscription and accompanying business cards. 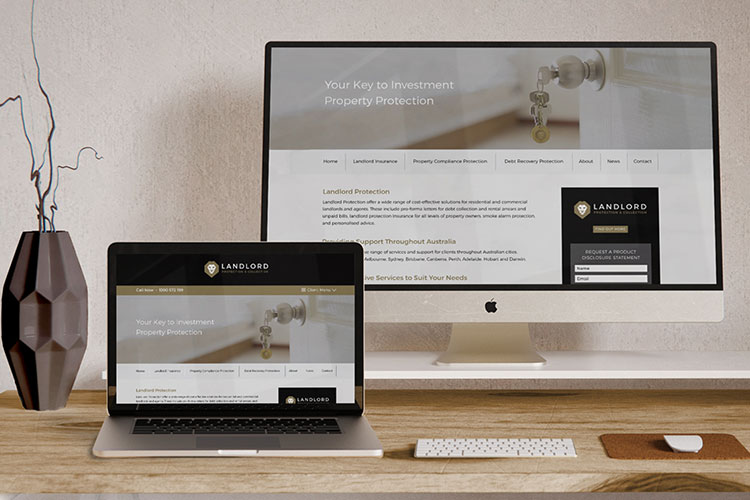 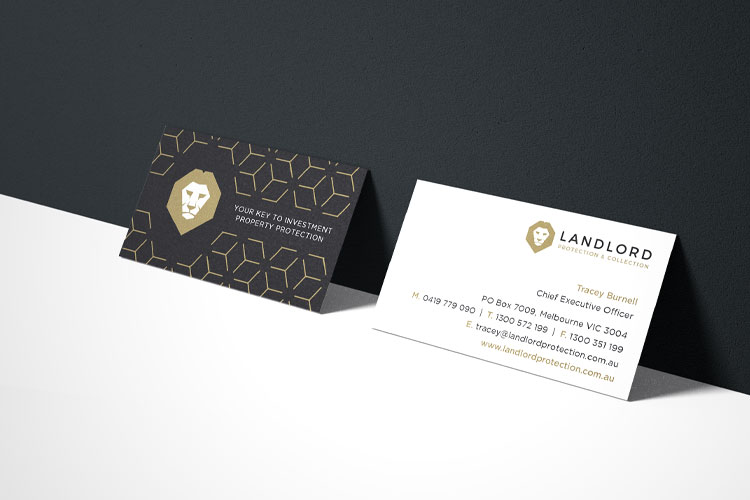 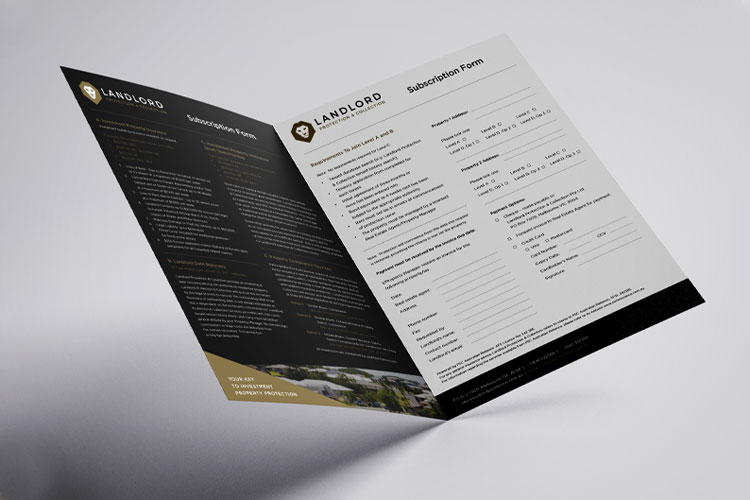 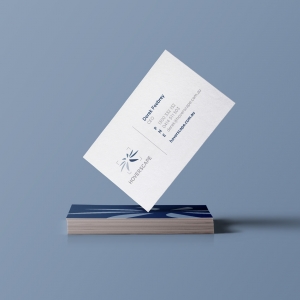 Hoverscape is Australia’s premier drone data provider, supplying asset and infrastructure professionals with the most actionable drone data on the market, by ensuring that data is not just captured, but is presented in the most digestible way possible. Hoverscape focuses on capturing the highest fidelity drone data allowing you to make better decisions.

Marketing Eye worked with Hoverscape to develop and design a full range of marketing collateral. Optimising and redesigning the website worked to enable a stronger brand presence and understanding of the services offered by Hoverscape. We helped to deliver a print strategy that included informative brochures, business cards and banners to enhance the brands competitive advantage and provide Hoverscape with informative collateral at tradeshows. 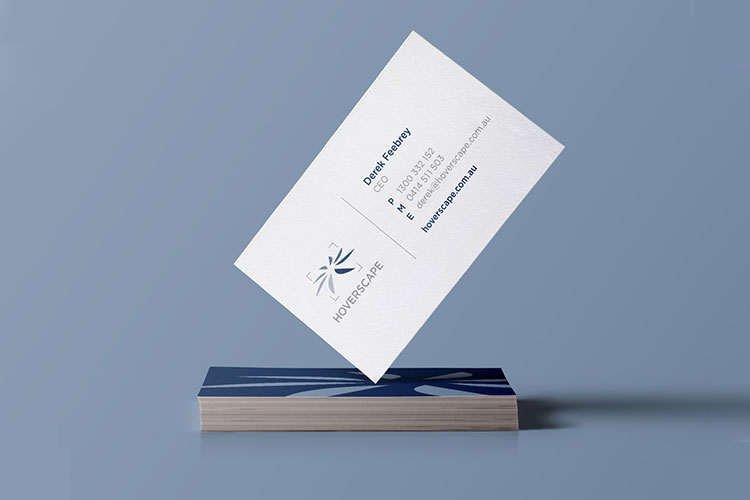 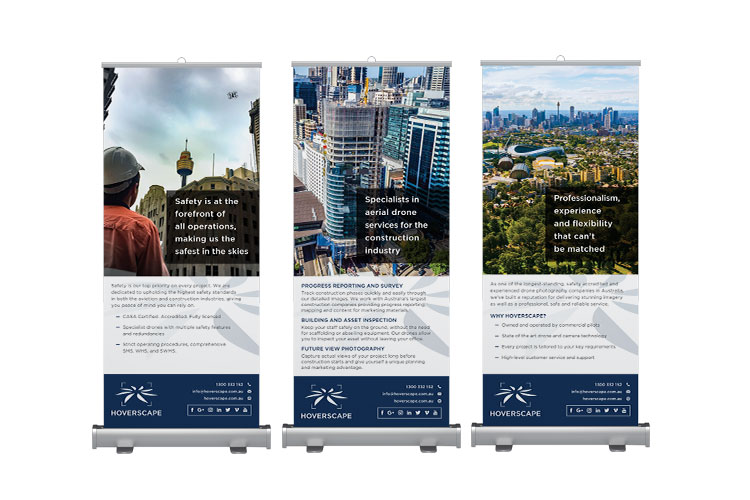 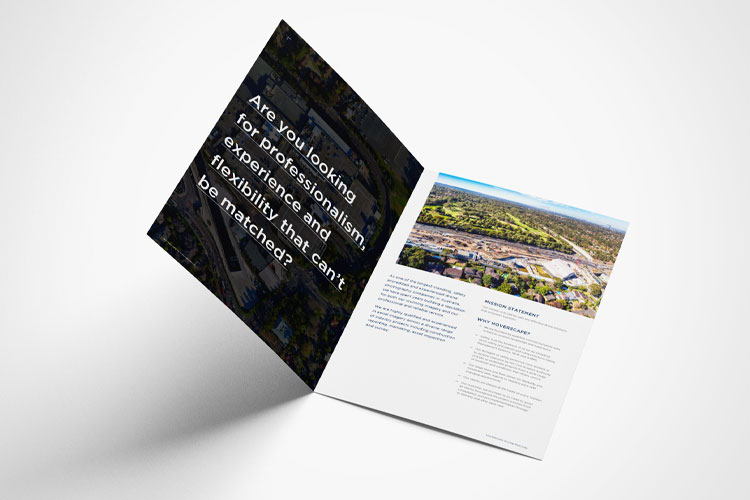 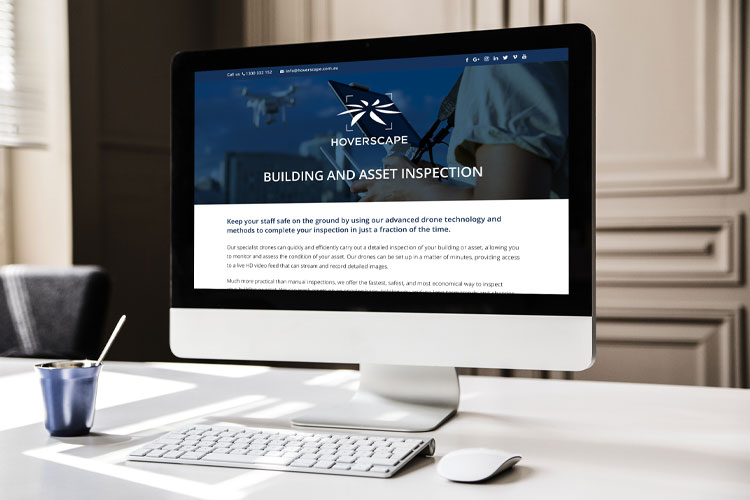