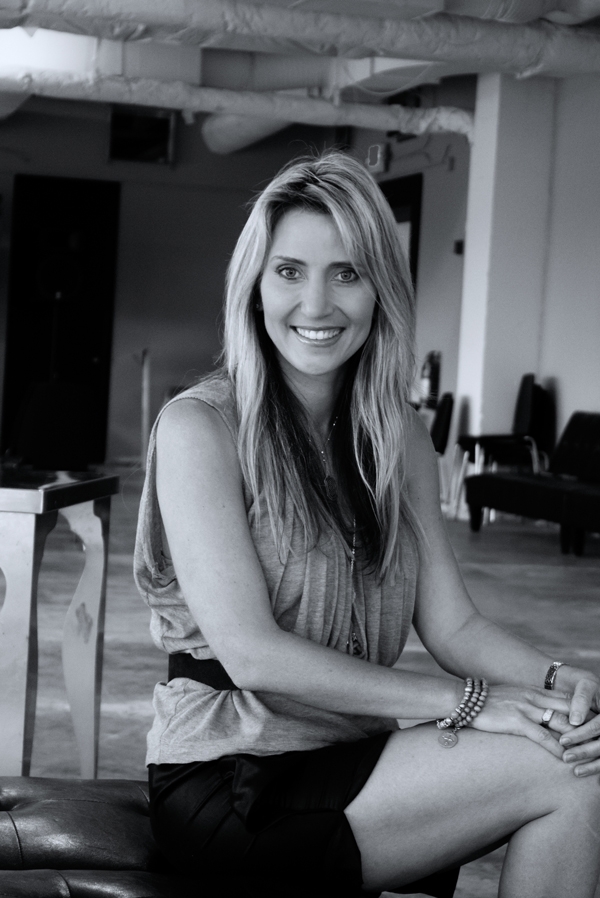 Same bed, but it feels a bit bigger now

"Same bed, but it feels a bit bigger now" is the lyrics in the famous Bruno Mars song "When I was your man".  An apt description of Marketing Eye's business expansion into the US market. It's the same company, but its a bit bigger now.

What started out as a step to expand the international footprint of our brand, has taken on a whole new dimension. Australian and America have long been tied and now more so than ever. The ebbs of the economy has led to an opportunity for Australian companies that are geared for expansion to leverage the strength of the Australian dollar, and affordable set up costs in the US market without breaking the bank. The downside, is US dollars are not worth as much, as the dollar loses its grip on parity.

Historically, Australian companies that have expanded into the US have benefited immensely from foreign exchange rates.  After the initial shock of start up costs, companies see the silver lining of building businesses in the US and bringing US dollars back to Australian shores.

While that hasn't been the case for some time, it definitely posed an ideal setting for Marketing Eye's expansion. Knowing that at some time, the Australian dollar will go back down to a more realistic value, if you can start up and get the ball rolling prior to this happening, then ride the wave of the dollar falling below parity can be quite lucrative.

One of the biggest hurdles to overcome when expanding in the US is people. Not unlike the movies we watch, people in American operate differently and depending on which geographic region you start your business in, you can sometimes find that this without doubt the hardest issue to overcome. Sometimes insurmountable!

In New York, everyone is aggressive. They don't miss a beat. They work hard and play hard. There is no mucking around and no room for error. After listening to a telemarketer in an office in New York recently selling an inexpensive software for business improvement, I was alarmed that she said "So, you are telling me that you are not interested in making more money? Right! Well, good luck with your business!" She then hung up. I was shocked. Not so much about what was said, but the way it was said.

Atlanta is a little different. They are still aggressive in the sales process. Never give a real estate agent or a car salesman your number. They will ring you 20 times a day until they have a deal and will not take no for an answer. In both cases, I had to say, "I am Australian, if you want to do business with me, you are never to call me. I will ring you when I am ready to make a decision." When I hung up, I was taken aback by what I had said. Does it matter that I am Australian? Should I be sold differently to.

Being in marketing, I know that it definitely does matter.

Australian's are so laid back. We are reknown for it worldwide and its never more evident than when you are doing business in the US.

In the US, the competitiveness may mean people play dirty - so beware. I have heard friends talk to prospects on the phone and "bag-out" their competitors. And that may I reiterate are friends - people that I associate with who are nice people otherwise. Unless I am living in a different world, I don't really see that happening in Australia. When it comes to our competitors, I don't have a bad word to say. We all offer different solutions and it really depends on the small business and how they like to work with outsourced marketing. In every business, you have talented people and others that just get by - so to relay what one experience is like with a company because of one person, is short-sighted.

Years ago, Julia Ross, the first woman to list her privately held recruitment company on the Australian Stock Exchange, explained her business expansion to me and I have to say, I am following her direction subconscientiously by moving to the locations that Marketing Eye is expanding in. When she opened up in different locations she took people with her that were her loyal followers, who could set up the business exactly the way she liked for it to be set up. Julia was a client and spent hours with me sharing her stories of business expansion. She is truly inspirational and one tough cookie - but in a good, kind way.

Where it may work in the UK a country that understands Australians better than most, it is evident that this model doesn't work in the US. Initially, I employed an Australian in Atlanta, and it didn't work out. She was Australian - not American. Her laid back approach just didn't work and that is no reflection on her capabilities or how great she is as a person.

Now, I only have Americans working for Marketing Eye in the US and the company is going great guns. It's kicking goals, growing exponentially and making a name for itself.

I have learnt so many things in such a short time and "what doesn't kill you, makes you stronger". Businesswise I am learning so much, more than I have ever before. Our inquiry level is high, but that is aided by the fact that we rank on the first page of google in all of our keywords.

The market is 27 times bigger and we are looking to acquire 1000 clients over five years. It's doable, and most probably will be reached a few years earlier than planned.

"When in Rome, do as the Roman's do" is something that any buddying business looking to the US market as a platform to expand their business should consider. While Australians are well received here, they need to play with the "big boys" and take a leaf out of the locals book when it comes to the sales process.

Personally, it's tough. I can't begin to tell you the differences. When in the US, I spend time in Atlanta primarily and there are so many beautiful things about this great city - but coffee isn't one of them. You realize when you come to a place like Atlanta, just how sophisticated Australians are. I really cannot believe that I am saying this, but because we travel (or at least my circle of family and friends do), we can relate to so many cultures and appreciate them. I feel that there is less prejudice in Australia, as a truly multicultural county. Religion is not as widely discussed in Australia as it is in the "bible belt" of Atlanta. Some people won't do business with you if you don't go to Church every Sunday, preferrably with the same religious faith.

I find in Australia, everyone accepts that people may have different beliefs. I am Catholic, but not practising, and I have friends that are Muslim, Jewish and that have no religious beliefs. I don't think differently about them and instead appreciate their points of view.

It's interesting times ahead and I am looking forward to sharing it with you.