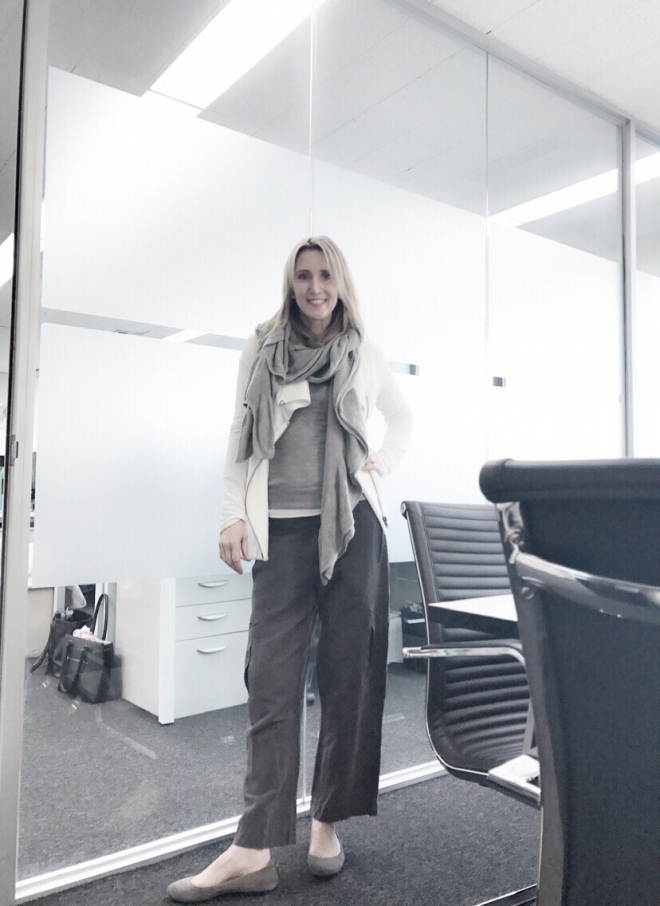 This financial year could cripple your business

03 Jul
Over the weekend, I was looking at our business plan, which is updated regularly, and I realised that I have absolutely no idea of what is to come. Like many entrepreneurs, we like to plan the year ahead, and have over-arching 5-year goals.


This year, I have a feeling is very different to the years before. We have seen so much and it has affected our business, and I am sure a lot of yours.

I'm looking at the next year without blinkers on. As a business, Marketing Eye and our associated businesses have to be smarter and pre-empt changes. We need to stay nimble enough to adapt to change fast, and not fall behind in seeking to be at the forefront of marketing worldwide.

As each and every challenge comes our way, we are notably going to have to navigate and change our course. Investing in people is imperative, and technology is our game-changer.

Marketing will underpin everything we do. We want to grow and to do that, we need to be more focused on marketing and communications as a business. We need as much consistency as our clients receive from doing business with us.

Our clients and potential clients, need to be treated like they are royalty. They need more experiences, more often, that make them smile and their jobs 100% easier. If they don't have to worry about marketing, then they can get on with the job of growing their businesses.

« Being a marketing consultant is insane
If you don't have a marketing calendar, you're playing a dangerous game : Jay Baer »