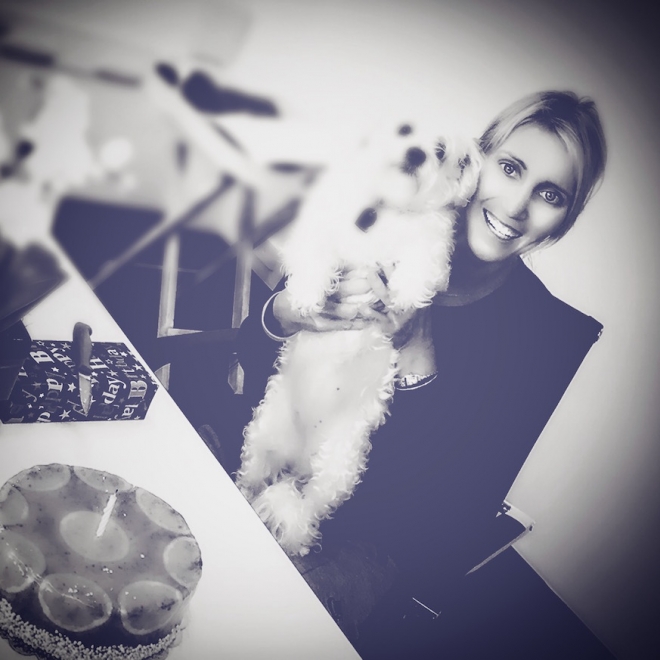 The 'why' in everything we do

30 Sep
As a child, no-one asked 'why' more than me. I was so annoying to everyone around me because I was curious and I wanted to know 'why' things were done the way they were, or why mother nature did what it did.

That has followed me mercilessly through life, and I say it like that because without doubt, it has gotten me into some trouble or at the very least, ruffled a few feathers.


Today, I sit here on Grand Final Eve, in Melbourne where the AFL is about to have its big day, working. It is a public holiday in Melbourne, which amuses me no end, but at the same time makes me think about what that popular choice by Government has done to small businesses who today have to pay double normal rates, or close and pay for staff anyway. I get that people need time off and at Marketing Eye, after employees have been with us for a certain amount of time, they have "endless" leave. That means that they can take as much leave as they want, as long as they care enough about the business, and their absence leaves everything intact.

My 'beef' over the Grand Final

My 'beef' over Grand Final Eve being a public holiday is one that I share with many business owners, particularly those brave enough to have national or international businesses. Of course, if you do, you have to be at work. There is no such thing as a holiday in one State, and not around the country and sometimes the world.

Waking up not feeling the best today, had me thinking... why am I going into work on this public holiday? In my head I answered it, "There is no place I would rather be." That is very telling about the person I am and certainly the one I have become. I would rather be at work then do any other thing in Melbourne today.

Not for profit hosted conference in Townsville

I am also working on a not-for-profit hosted conference in Townsville. There is still a lot to do, as is always the case with conferences, and as I am heading to Amsterdam on Monday afternoon, I had better make sure everything is running seamlessly when I am away. The question begs, "with my plate so full, 'why' am I putting together a conference to raise money for startups in rural Queensland?"

I have felt the passion to do something meaningful in Charters Towers for years. I feel the pain of a long drawn out drought, and lack of jobs for people in general. So, with the encouragement of the then Mayor, Frank Beveridge, and the CEO of the Charters Towers Regional Council, Mark Crawley, I started a business incubator. Unlike other business incubators, I didn't charge people to be there, and if they fulfilled the criteria, I paid them. We also provided free support to other businesses who asked that were struggling or unsure of what was next. I remember before I made the necessary steps, asking the guy I was seeing at the time, what I should do because I was overwhelmed with everything else I was doing at the time. He said, "Wait until January, then do it." It was good advice. But as the world would have it, the building wasn't ready until May and in June we started the first incubation period.

We learned a few lessons

There were 12 or 14 people we helped, but we learned a few lessons about our rural counterparts while we were there. Most cannot spend 5 days a week in an incubator. So we had to be flexible with individual needs. Funnily enough I was speaking to the CEO of Ipswich's incubator the other day, and he said he had the same flexibility. Sometimes out of 50 members, only 3 or 4 would be in the innovation hub. Now, Ipwich has a hell of a lot more people in it then Charters Towers, so it goes to show you just how effective the incubator in Charters Towers actually was. In Queensland, many look to Ipswich as the model incubator, as do I. It is run by an inspiring man, with a can-do attitude. My type of person!

The 'why' is less about putting money, time, and effort behind The World Incubator, as it is putting up with a few nasty people who were either nasty or running to an agenda. The ladder seems like it was actually the case, with a little tall poppy syndrome attached. Why after being subject to that did I continue? Because I believe in helping others and a handful of people is not thousands or hundreds of thousands. As an entrepreneur, you always have to look at the big picture, not what is straight in front of you.

So many lessons have been learned this year. I feel privileged that giving back to Charters Towers has empowered people to believe in themselves, and get their ideas off the ground. I am more inspired by the people in the incubator, than I am about any of my own personal achievements.

Why we do things is personal. Understanding why can be helpful in inner-growth, and helping navigate challenges that come your way. To me, the 'why' is just the beginning, and a reminder at the end.

« What an entrepreneurs world looks like from the inside
How do you get your employees to be hungry for new clients? »