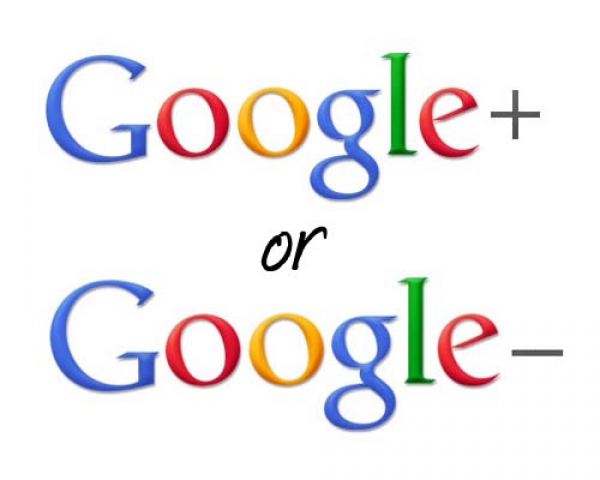 It seems that Google may have struck too early. For a company with no previous involvement in social media to tackle the social media powerhouse of Facebook is a highly ambitious plan. Although if anyone was to pull it off surely it would be Google, right? I mean they have already successfully staked their claim as top dog for search engines, maps, and email. Social media should be the next feather added to their already impressive cap.

Google appears to have ticked a lot of the ‘must have’ boxes for a successful social media site. They integrated new features that addressed issues with Facebook,  such as ‘circles’ which gives the user the ability to control who’s posts they are viewing in their ‘stream’ and who views theirs. Celebrities joined and regularly post which incorporates some of the appeal of Twitter, and above all they made it very easy for users to skip from Google Plus to Gmail, Google web search and all the other fantastic features of Google and back again.

Although adding some great new features, they have failed to capitalise on some of the most basic functions of the product they are trying to improve on and compete against. One of those being business pages, the ability for business to further their online presence is a massive draw card to Facebook and all sorts of businesses worldwide and using Facebook and Twitter as a means of communicating with their customers and target market. Although claiming to be ‘soon’ releasing the business page feature, the fact that they launched without it seems ridiculous and is having obvious effects on the number of users signing up.

However the issue doesn’t solely lie in the product. Google’s takeover strategy is largely to blame for their mixed results. For Plus to have instant success they needed to make their takeover swift and ruthless. Incorporating all the features people love about Facebook with the addition of new Plus characteristics and bringing it all together to create the ultimate social media experience for the user, taking full advantage of the hype around a competitor finally shaping up to Facebook. I predicted that the mighty Google organisation would have the foresight to see what is necessary to achieve this. However they have let me down, the whole process where people initially had to apply for a spot on Google Plus and only a select few were granted access to the site was a strange way to secure users. Even those fortunate few that were given early access to Plus found themselves hampered by a friend list restriction of 150, far less than the average Facebook user’s friend count. Um, hello? The most basic appeal of online social media exists because people like interacting with other people! How on earth do you expect to keep people on Plus when hardly any of their friends are there?

The online business world is probably the hardest industry to survive in, it is frequently changing and success can be very short lived. Google haven’t done themselves any favours with the way they have handled the launch of Plus. I cannot understand how such a professional organisation would launch a half finished product. As previously mentioned although improving on some key issues with Facebook, Plus fails to include some of the most basic aspects. Such as an easy to use instant chat system and of course the business page feature. It appears Google has rushed into the launch of Plus. The most basic rules of launching a new product should be to wait until your product is nearing completion before you began generating hype. Then at the peak of public interest, launch a product that you are confident incorporates all the aspects needed for success. I don’t believe Google achieved either of those.

Although I acknowledge that it’s very easy for me to look back in hindsight and identify problems, I don’t think it would have been expecting too much of the mighty Google to launch a finished product of far highly quality than what they have come out with. First impressions last, and Google has just made their job much harder than it had to be.