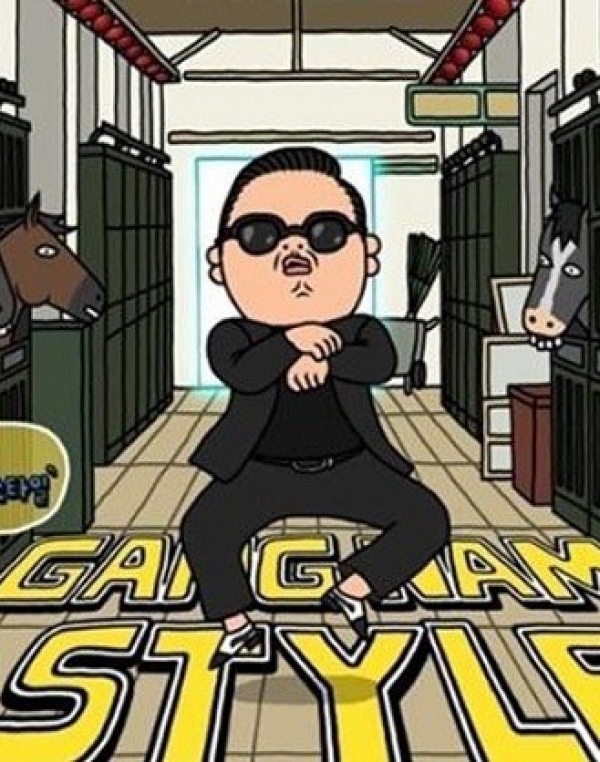 17 Oct
While watching prime time TV last night, I could not help but notice how popular PSY’s Gangnam Style has become.


Fast forward to today and the song is all over Australian television and is played at least once a day on the radio. What does that say about its popularity? How did it become so popular? I have seen numerous other equally amusing, if not better, music videos on YouTube, some of which were in English and some which weren’t.

This goes to show how much websites like YouTube are an integral part of our daily lives and just how volatile they are. Justin Bieber shot to stardom through it. So did PSY, who was previously only popular in his home country of Korea.

When it comes to businesses and marketing, YouTube is a powerful tool. It can be used to assess the popularity of your advertisements and see which ones enjoyed high view and share rates. The site functions like a virtual “word of mouth”, which is very successful in raising brand awareness.

In addition to that, users and viewers can comment,  and like or dislike ads, so you have an opportunity to do some market research and find out what works for people and what doesn’t. It’s like having a massive research pool right there, waiting to be made use of!

Social media is very versatile, and therefore very easy to get wrong. If you play your cards right, your ad might just be the next best thing on YouTube.

When I think of a popular ad, the one that springs to mind is the Volkswagen’s “The Force” commercial, which has almost nothing to do with the actual car. Instead of focusing on the product, it shifts the spotlight to the motoring company’s values, targeting young families and professionals by connecting the Star Wars franchise to the ad to amuse viewers instead.

Here are a few pointers for a successful YouTube ad campaign:

1.       First and foremost, your content matters. Your ideas should be catchy and give people something interesting to converse about with their friends.

2.       Make sure that you do not forget your core values in an attempt to attract attention. They define what your business is about,  - avoid deviating from them.

4.       Take the time to read the comments and reply to them if you can. Engagement is key in marketing, so avoid automated responses if possible.

To finish off, check out Jennifer Aniston’s attempt to make a bottled water advertisement go viral on the internet HERE.

Ashna Kaul is an intern at Marketing Eye.

« Seduced by No. 5
Friends are clients and clients are friends : is it sustainable? »