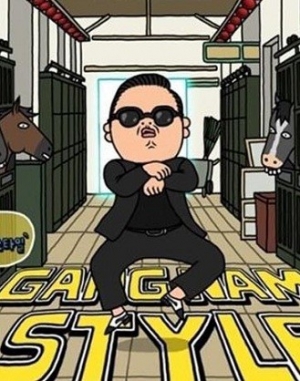 While watching prime time TV last night, I could not help but notice how popular PSY’s Gangnam Style has become.