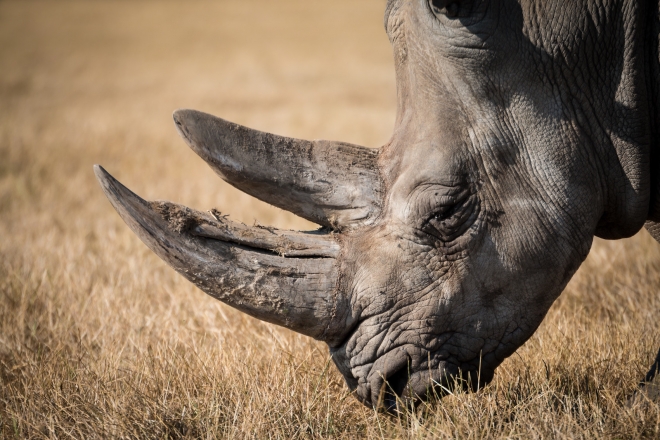 Playing with the big boys

11 Aug
In not so many words, the other day I was told that I couldn't play with the big boys because they had more money and could get a software solution out faster than I could. It was devastating to hear, but it was the second time this person who I respect immensely has said this to me.

Did most of the tech companies that became billion dollar enterprises not start from garages? Did they have hundreds of millions to play with when they started? I don't think so. So, why would I not be able to self fund my startups that are disruptive and bring to the market products and solutions that will change the game?

It's frustrating to hear this thought process, but I have learned fast that this is old school and usually from people who don't innovate and potentially were fortunate enough to be in the right industry at the right time. They are also all over 60 years of age, and in the tech boom thought they would invest in tech companies and blew their money. However, they gave their money to VC's to invest on their behalf - big mistake! Unless the VC has actually built a tech company, how would they know what to invest in. Gut instinct? Yes, that works for some and pays divendends but it works less and less than what you hear about. We only hear about the successes.

My takeway from the basic theory that I can't play with the 'big boys' is:


I feel empowered and ready for anything. I have put in the hard yards and I am ready to play my own game. I don't need to prove someone wrong, but I do need to follow my dreams and that is exactly what I am doing.

« Why confidence is key to getting anything off the ground
When you turn your business upside down, crazy things happen »