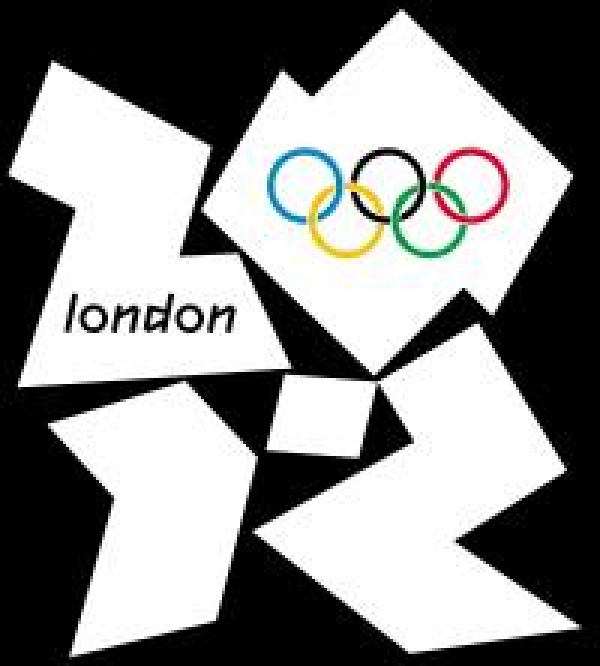 What the Olympics is doing for brands

In fairness, Twitter was just a startup then, so our timelines were not flooded as they are today and there was no colossal 340 million tweet per day. But this microblogging site is mammoth when it comes to bringing us the news faster and and more efficiently than any other medium in sound bites that most of us can understand. It also gives us choice as to whether we wish to read more or not.


The Opening Ceremony was spectacular. It did for England, what the Sydney 2000 Olympics did for Australia. It reminded everyone why you must visit a country with so much historic value and it helps to have a surging of popularity in the Monarchy, thanks to a younger generation bringing to light a new modern take on what it is to be a Royal.

James Bond, escorting the untouchable Queen of England to the Olympics was the highlight of the entire Opening Ceremony. People could not believe that she would agree to a cameo like this let alone, allow a stunt double to jump out of a plane, as if it were her to arrive at the London 2012 Olympics. For me, this was the "moment" of the Opening Ceremony along with the lighting of the Olympic Flame.

Who wouldn't have wanted to go out and see a musical about Mary Poppins after the spectacular showpiece in the Opening Ceremony or to go back in history and remember the big events that changed England and the world forever?

While London and England as a whole is a big winner, so too is the Royal Family and their ability through the Olympics to bring their brand to billions of people. I am sure souvenirs sales will go through the roof and the more approachable they are throughout the Olympics will only land them in good stead. Camilla and Charles at the cycling was a big winner, as will be sightings of the younger royals throughout the entire Olympics.

When it comes to brands, its the Olympians that are the focal point. Sure, we have Coca-Cola, Acer, Atos, Dow, GE, McDonald's, Omega, Procter and Gamble, Panasonic, Samsung and Visa, but it is the Olympians themselves that can now make or break their own brand power to lure in millions of dollars worth of sponsorship in years to come.

Olympians hold the key, but it can be good and bad.

Take the genetically blessed Stephanie Rice for example. While some Twitters are complementary, some are less than with comments like "Stephanie Rice screwed up her race." Did she? Really? She gave it her best. How unAustralian!

From television presenter and former Olympian Giaan Rooney, Rice"@itsStephRice such a brave swim tonight. No one is under any illusion you didn't give that 100%. Good news is the 200IM is half that."

James Magnussen, with his movie star looks and charming personality also fell short of expectations. He has however, fared better than Stephanie Rice in the "hate" mail, but it will remain to be seen whether this will continue if he doesn't win races.

The Hockeyroos were the golden women of sport for many years with their unbeatable record. Yet, yesterday they lost to New Zealand. Once again, the disappointed that they are facing is being overshadowed by the expectations of a nation.

There are some positives for brands at the Olympics though. Who would ever forget what the Olympics in Atlanta did for Keiron Perkins when he won gold as an underdog in the 1500m freestyle? Or his number two, Grant Hackett, who took over and become as big, if not bigger, and won more world records than his predecessor.

I personally love the Olympics. I cried when our girls won an Olympic Gold in the swimming after listening to their interviews. What an amazing achievement. Makes one very proud to be Australian.

With corporate sponsorships, there is as much to do about who is the sponsor as those who may be keen to showcase their creative abilities through guerilla marketing activities. Nike, launched a guerilla marketing campaign days ago, and were featured in the New York Tiimes article "Brand Police are on teh prowl for ambush marketers in London Games". This has led to literally hundreds of thousands of tweets, blogs and articles about Nike as to whether this is an impairment on freedom of speech or just over the fact that they chose to use guerilla marketing to leverage their brand. No doubt, they have stolen some of the spotlight.

McDonald's sponsorship has also come to the forefront. They have invested millions in being a major sponsor, and due to that, have every right to place their demands on whether or not "chips" can be sold from other providers. Other than the national cuisine of "fish and chips" no vendor is able to accompany chips with any meals. There has been backlash, but people need a reality check. If you were investing as much money as they are, wouldn't you want the same?

« Does a lack of trust hold you back in business?
What is your website really used for? »