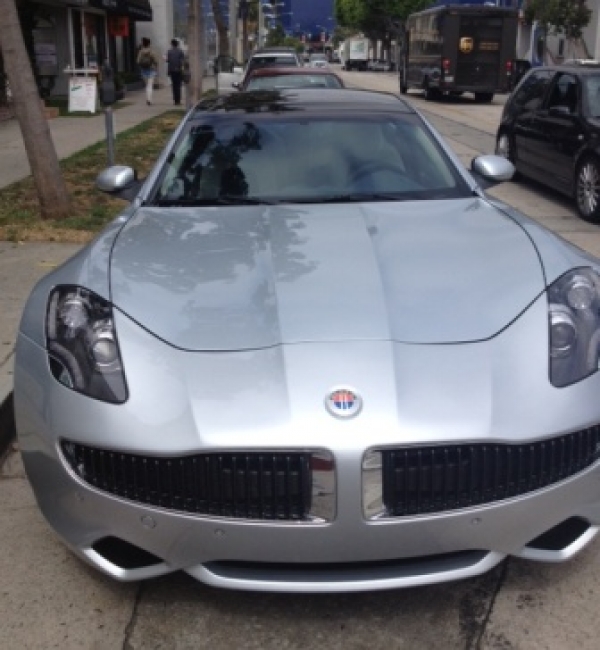 A thing or two we can learn from Bieber, Maguire and Di Caprio

06 Aug
It's no different to Justin Bieber, the Venture Capitalist, reportedly having earned $108 million over the past two years investing in tech startups like Spotify - becoming complacent because you think you have made it or everything is going swimmingly well, could be your biggest downfall.

Justin Bieber is more than a pretty face. He is that of course, but he is also well and truly aware that it may not last forever. Rather than just continue the ride, he is astutely embarked on a second career as a Venture Capitalist, ensuring that not only will he have a life after the good looks fade, but money to boot.

Talking of superstars, Spiderman actor Tobey Maguire is an early investor in Mobli, a site that allows users to share photos and video. Along with his good friend and joint investor Leonardo Di Caprio, they know a thing or two about photo sharing and with the recent acquisition of Instagram by Facebook, I think that they are onto something. Di Caprio is one smart cookie as an venture capitalist and backed by a career of blockbusters, this in demand and credible actor has put his name and money behind environmentally friendly sportscar Fisker.

After having brunch with my friend Richard in West Hollywood the other week, we were accosted by an experiential marketer to 'sit down and experience the Fisker' and that we did. We both were impressed, although the finishes lacked the luxury I would be looking for with a motor vehicle at that price point.

If you are a small business owner, sometimes it's hard to think outside what you do from a day to day basis. I was on a call last week to a woman who literally has not got a minute to spare in her small business with her time being accounted for in 15 minute increments.

However, while we feel our businesses are our best investments, and its a risk many of us are happy to take, the reality is a bit different. The economy is in turmoil. Politically, no-one knows what will happen next and what tax will be implemented. Trends such as the internet, apps and various softwares are replacing our labour force in droves. So, can we really afford not to think about the 'what if's'? It's a question, every small business owner has to ask themselves and now, in August 2012, it is the time.

« Restaurant Marketing: How to get more customers in your restaurant
Are your competitors, nipping at your tail? »