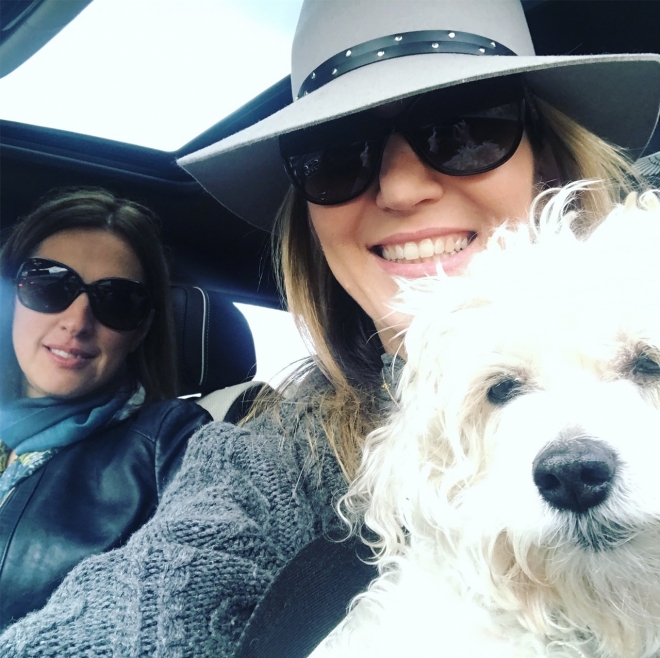 Why many people choose not to be an entrepreneur

It’s so much easier sitting on the sideline and yelling out instructions or throwing out accolades or abuse when someone gets it right or wrong, but to be the main player, it has some significant hurdles.

I truly believe that we all want the best for everyone, unless that little jealousy monster is stifling your ability to see the forest from the trees. However, when one person or a group of people are held responsible, it is easy to tell them how you would have done it, even though you have never, ever been in their shoes.

I had an interesting conversation with my brother on Saturday night. He said to me, “I thought I needed to fly to Melbourne as I was so worried about you.”

Having just lost my dog, which to me was my child, my best friend and my companion 24/7, I had stumbled on autopilot. I woke up, I went to work, I went home, I went to sleep – 7 days a week. That became my life. No need to even walk outside because I didn’t have a dog that demanded it, or needed to stretch their legs.

My first attempt to deal with grief was to ski. Arriving at “Gay Ski Week” was an eye-opener and probably a big distraction. I saw things, I can never un-see, but that all became a stalling tactic.

Many people go into depression when someone passes. I don’t believe I did. I was and am immensely sad. I now have to navigate life without this companion I thought I would have for life. We all know that it is impossible for a dog to live forever, but in my mind, I never thought about the fact that she may not.

On top of that, the emergency vet put her down, without my explicit approval, and I believe in haste so that he could get back his work in which on this particular day was hectic as he was the only vet there and with a dozen or so dogs to operate on, my dog was the last one he wanted to think about.

I am mad at him and perhaps I will do something when the grief goes away.

But this is a business blog and the reason I share this, is things happen behind the scenes for every single person and no-one really knows how it affects them.

I am fortunate to have an incredible brother and sister-in-law who made sure that I had the added support I needed. I was sad and unfortunately in business, you can’t live every day sad because no-one wants to work with a sad person let alone be in their presence. That’s a fact.

This whole ordeal put me in a position where I started to re-think what was going on in life. What is my priorities today and in the future. I realised that people I never realised where supportive, reached out in the kindest way. My team of people were there 100% for me personally constantly showing me that they care for me and what I am going through.

The business, well, that’s another story. What I learned from this is that a business needs you always. Having an off-day, week or month, can kill a business. People want to be able to work with companies that are going places and that share their vision. If you are not talking to your customers and prospects, then they start to forget about you or find others that will.

Talking in my business comes in many forms, but the basic philosophy is something all entrepreneurs share. We all need to talk to our people, customers and prospects and use our voice to keep them updated and involved.

People crave connection and a story that they can play a role in. When they no longer feel like the star in that story, they start to flounder and eventually, there is a possibility that you lose them.

Jenny McCarthy says, “…you show how dumb millennials are.”

Kristin Cavallari replies, “Technically I am a millennial.”

Having worked with millennials I can attest to this. No matter how nice of a person they are, their expectations are so high, yet many are not prepared to put the work in to achieve these goals. Then they wonder why someone else has achieved what they set out to achieve and not them. They start the blame-game.

There are so many challenges running a business, and millennials are just one of them. Expectations is another. Constantly being there and supporting people when they are having a down day, an off day or a good day, is exhausting. You want to do it as a human being, but the ups and downs of everyone else along with that of your own can really be a drain.

However, I have found that millennials with good parents who ensure that their value system is in the right place, often play the millennial game, but then revert back to the learnings they received as children from their parents. This is very much a case of good parenting makes for the best employees. I would hire a person whose parents put good manners and respect as part of their value system above technical skills that you can teach someone.

It’s hard to come to this reality because you really want to give someone a go that has had a hard life and no real guidance, but they are fighters and when something doesn’t go their way, they fight. They don’t know any different. They are the ones that spend their hours online setting up fake accounts and writing nasty comments. The fact that their writing style is the all the same, shows anyone with intelligence that it is in fact the same person using the same words, but there are a lot of dumb-ass people out there that cannot read between the lines and start believing what they are reading.

Being an entrepreneur if you are successful has huge upsides, don’t get me wrong, but we can all do with been given a little more slack, particularly when something like a death occurs and your whole world goes out of whack and your top priority is grieving.

« Goodbye
Is being an influencer all that it's cracked up to be? »