How to Prepare Your Workplace for Gen Z 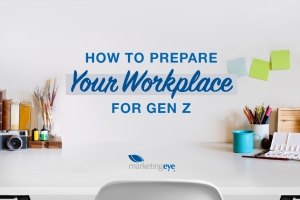 Just like any other generation, Gen Z have their own preferences, outlooks, and conditions that make them unique. In light of a pandemic, Gen Z has become a bust generation preparing to survive – in stark contrast to many millennials' starting expectation that they would be able to easily thrive. 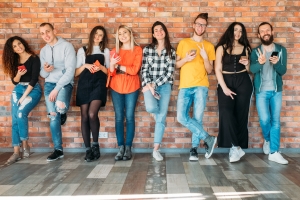 With most millennials now well into adulthood and transitioning into leadership roles, we are seeing a younger generation is now taking over, Gen Z. While this generation still dominate the market, we will soon see an influx of Gen Z workers entering the workforce. Covid-19 has considerably shifted opportunities for many young people. Gen Y was able to graduate from University and enter the workforce with ease while Gen Z face considerable hurdles while getting a foot in the door to their dream jobs.

Why many people choose not to be an entrepreneur 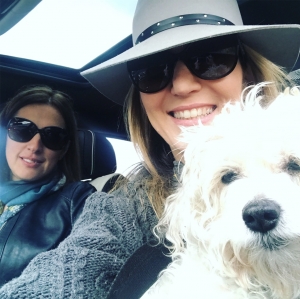 It’s so much easier sitting on the sideline and yelling out instructions or throwing out accolades or abuse when someone gets it right or wrong, but to be the main player, it has some significant hurdles.

Marketing and the Millennial 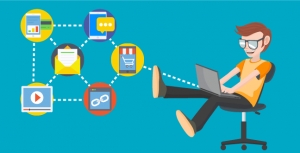 As I look around the Sydney, Marketing Eye office something really stands out. I’m one of the oldest ones here, not only am I one of the oldest members of the team, I’m in a sea of Millennials. What’s a Millennial you ask? Well it’s a term coined to represent anyone in their early twenties born in the year 2000-2010 and yes, the office is full of them. 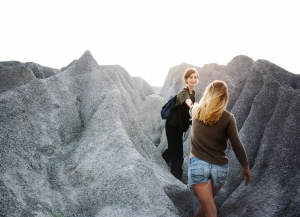 I have spent my weekend looking at the big picture. Where is my business going? How am I and the rest of my team going to get it there? What is going to make the company more unique? How do we retain our talented team? What incentives do we need to have in place? All the normal questions really.

What millennials get that other's sometimes forget 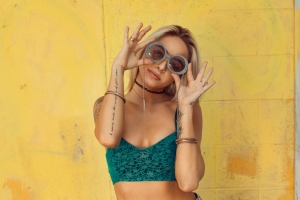 Has anyone else fell in love with the television show "Younger"?

How to adapt to the changing employee 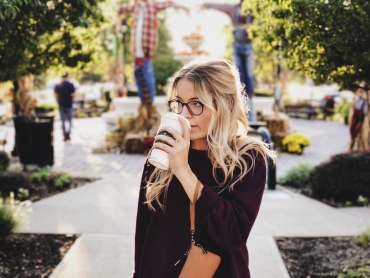 From ice addicts through to people who are unfortunately suffering mental health issues, or even those who just get itchy feet - often... employees can be tricky. Regardless of their station, it is important to see the world from their point of view, as without them no business survives. It's like the chicken and the egg.

Is it time to leave your job or step it up a notch? 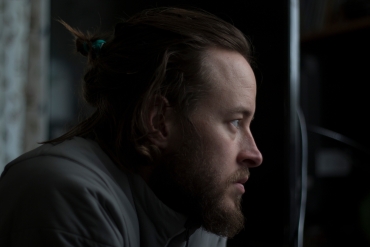 It's that time of year where even I am reflecting on the year that has passed and the one I am about to have. My family Christmas is being replaced with a trip to Aspen, skiing the festive season away in a winter wonderland where both exercise and a lot of time to think are part of the parcel.

How millennials reshape the workplace for the better

I personally struggle with some millennials but like any generation, there are a few that make a bad name for everyone else. No doubt the same could be said for my generation. In general, millennials are paving the way for innovation and reshaping how we work, why we work and what we are capable of. 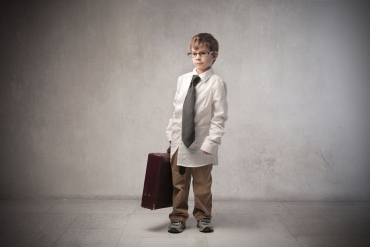 When I was a child, my father left for work at 5.30am and didn't return until the early evening. He was a builder and, for that profession, long hours were quite normal.

When he arrived home, my father completed his chores. He took out the rubbish, mowed the lawn and fixed anything that needed to be fixed. He then sat down to dinner, where each of us Smith children told him our daily, animated stories followed by an update about what we did at school.

We then watched an hour of television as a family and it was off to bed.

When my father talked about his work, which was physical as much as mental, his only complaint was that an employee turned up five minutes late – it was never that they didn't work hard enough.