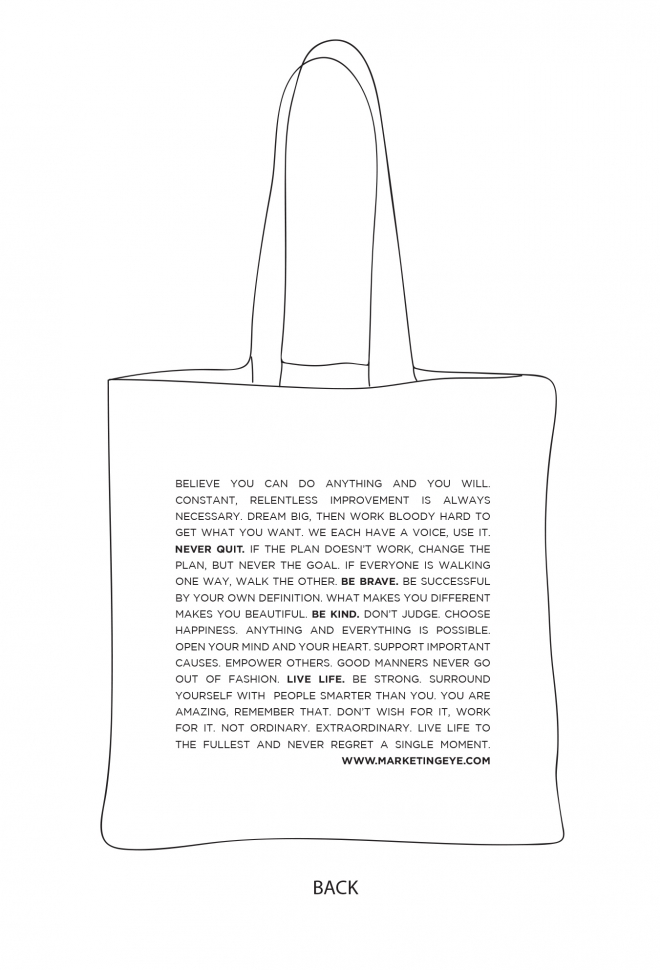 The big secret about my life

11 Apr
When you spend years soul searching, trying to figure out why God put you on this planet and what you are meant to do with your time, you can falter in a lack of understanding.

Mostly, the lack of understanding is of who you really are, and what is your purpose. Many people espouse to know what their purpose is, but how many of those same people can put their hand on their hearts and say, that this is why they were put on earth, and follow through with that mission until the very end?


When I look at life, I see a person who has travelled, moved, embraced and at times been sucked up by her surrounds. Most people can say this of themselves and know that they probably are not too far from the mark.

My childhood was normal. There were remarkable moments and one's that I would prefer to forget. In fact, I have forgotten or at the very least blocked. My parents, a typical family I suppose in that my Mother separated from my father when I was 5 years old, and remarried a man, that became a very stable and consistent step-father. I was lucky I suppose as many people don't have a "normal" story in this department, but I feel as though I do.

I have four brothers, which says a lot about me. When you have such a large male influence in your life, sometimes you mirror things that you don't even realise. If I looked back at my childhood, I wanted to be like my brothers, and I wanted to dress like my brothers. It is strange to see that when children do that today, they are often labeled and considered potentially gay or going down a path to be the opposite sex. I always laugh, because I was a tomb boy for everyone to see, but I was also a fragile little girl that was never on show.

I've grown and adapted to my surrounds. My career has been more than I could ever have hoped for. It has been bigger than any dream and by far exceeded my expectations. I was happy to be someone's wife and have five children, and that was certainly how my life was heading.

But work changed that. My upbringing was to be respectful and to work hard, so I did that for my employers, and later on for myself. In doing so, I found a new identity, away from my upbringing, and away from who I thought I would be.

I was also blessed with a partner of 10 years, who was an unwavering supporter of everything and anything I ever did. He would always pick me up when I was down, and celebrate any win, even if I didn't realise it was a win. He encouraged me to start my first business, and without his encouragement, it would never have happened. I would have kept working for someone else until I had a family.

When I realised that I was onto something, he continued the support, even though in the process I moved away both physically and emotionally. That is the type of man he is and continues to be in my life. Without him, I doubt I would have ever gone down this road and I will be forever thankful for that support and encouragement.

I never learned from anyone how to run a business, work with employees or clients. I learned on the job and made more mistakes than you can ever imagine. I learned fast to watch others who were more successful than me, and to take on mentors and respect that their experience is my biggest learning.

Building a business was easy when I was 25 years old. You literally have nothing to lose at that age and deep down I was fearless in my pursuit, but as someone once said to me, "my (sic) benchmark was low".

When I started my second business at 30 years old, it was hard. I failed more than I did earlier on, and I think that was because I was so far from my comfort zone, and starting from scratch when you have a bit of ego in play having already attained a level of success, was very hard. I also was not a natural born sales person, and had to adjust my thinking on the subject. Fear became my enemy and while I wrote a brilliant business plan, I didn't deep down believe it although my head would constantly say it was possible.

Of course it is possible. Marketing Eye is living proof of that, but it is important to believe it.

I've tried everything in the book in relation to how to encourage your team and improve your company culture, often falling flat on my face. The thing with company culture is that no two people are the same, and unless you have a big business, you cannot just rely on your brand as being the reason someone works at your company and wants to succeed.

There is a reason psychological profiling is a big thing, and I truly believe that it is the single point of difference when recruiting a high performing team. Knowing the different types of personalities that make up a high performing team and getting the mix right is the game changer for any company that truly wants every department to succeed.

Basic skills are essential, yet people can lie, and I hate writing that, but have learned over the years that it is something people do more often than you would expect. In fact, the most wholesome people often end up being the biggest disappointment. Behind the fascade can be someone who is so good at telling the big lie, that no-one would not believe it.

Psychology as a whole is important to entrepreneurs, as you realise that the more you can read people, the better you will be in business. Cold reading is a skill my friend Phil Mathews introduced me to, and he uses it in his hedge fund. I now use it, but am a little removed from everyday business - so it is utilised in different parts of my life and business activities.

I found big holes in my business, and rather than let them become bigger, I fixed them. Mainly with technology or the promise of new technogolies coming out like robotics and virtual reality. They are buzz words, I know, not too indifferent to how employees of today seem to use the words 'bullying' and 'intimidation' to scare their employer or colleagues.

My life is changing and I am becoming a different person. I like 'me' much better today than I did 5 years ago, when I was more unsure of where I was going in life. I know the value of life versus business, and why it is important that you carve out who you are before you identity just lies in being a businesswoman, like I am sure many people see me today.

I know I am much more than that, but rather than scream from the rooftops, I realise that I don't need to do that to know who I am and what value I bring to the world. I just have to keep on this path of kindess, generousity, and understanding. I never, ever hold a grudge and try to finish everything I start. I believe integrity is everything. People who say things that are nasty on any platform whether it is verbal or written on social media, are often fighting their own demons. They are usually very unhappy people, not quite being satisfied with their 'lot'. I try very hard to forgive people who do this to any person whether its a public person, or someone I love. Sometimes it is even to me.

Where I go next, is where I was meant to travel. I will always be charitable and kind to people I don't know, and help them if they would like me to. I've never been selfish, and in some ways, I intend to be a bit more selfish of my time, and the adventures I go on. A path less travelled is one that seems to have been my journey, and I don't see that changing.

I am happy with the Mellissah Smith that I am today, and probably pretty happy with the one that sat here yesterday or five years ago for that matter. We are all creatures finding our way, working on our purpose and living life with mistakes and successes. I am no different.

« Is life just a big fat con?
It's our responsibility to not bring entitled human beings into the world »