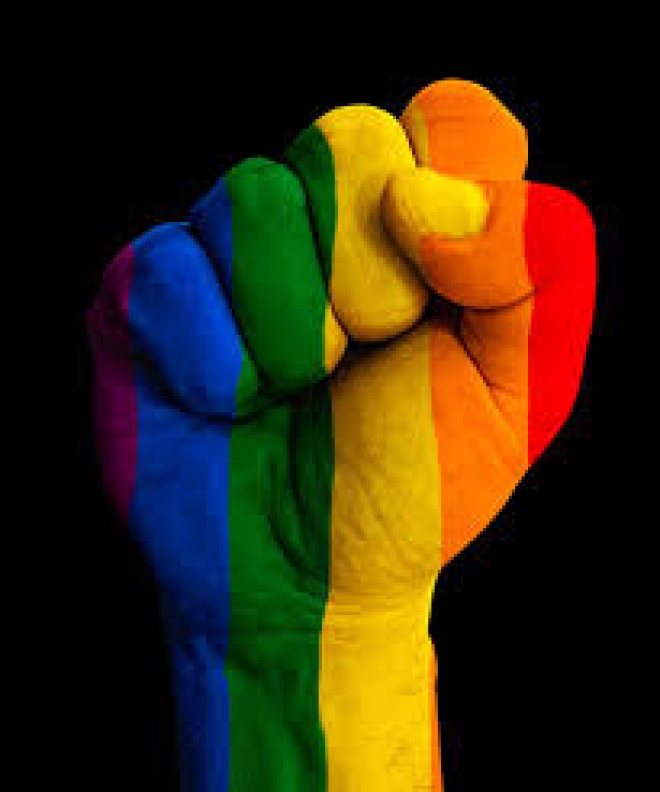 09 Aug
The Liberal Party has firmly lost my vote. The fact that they think it is ok to throw away $122 million on a plebiscite postal ABS vote is attrocious. We voted you in to make decisions, not sit on the fence and waste our tax payer money.


Just make a god-damned decision. The world has changed, and there is no reason why same-sex marriage should not be legal. None whatsoever. In fact, what astounds me is that Malcolm Turnbull has close friends who he has endorsed for certain positions on Govt boards that are gay and have gone overseas to get married in which he is aware of - so it is clear where he actually stands. This is a no-brainer and for the life of me I am totally miffed as to why he is standing on the fence and wasting our money. Isn't there more important things to spend tax payer money on?

Let's while we are at it have a vote as to whether to get rid of Australia Day given it is offensive to indigenous Australians. They too are a minority - but no - that's not something the Govt is going to spend $122 million checking to see if the public is ok with it.

It appears to me that the Prime Minister is sitting on the fence to try and stay in for his term, then retire because Prime Minister of Australia would then be ticked off his box of achievements.

Sorry for my rant but there are real causes out there and this one is so out-dated and old, that this political game needs to cease.