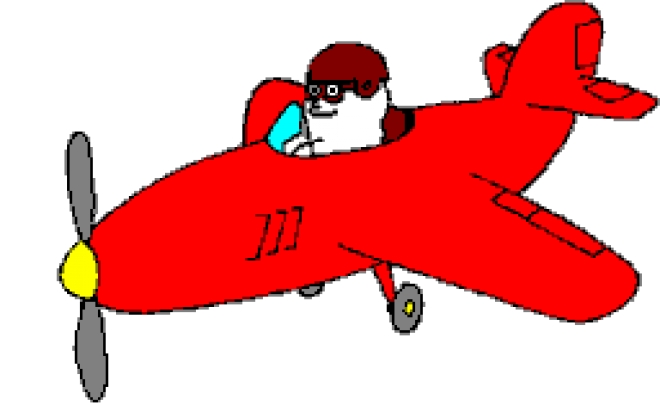 Daddy, you are hurting me

31 Aug
Children are very important to any family. It is a choice that people decide to have children, and if you have been fortunate enough to have the privilege of having a child, make sure you take it very seriously.

Many of us have issues. I for one, have many but for the purpose of this blog I think I won't go into it.

I wrote a story about narcissists in general, and thought I would dig a bit deeper as to how it actually affects the children of a narcissist. We cannot be perfect, but what we can do is try our best and identify areas that we need to improve on and make the relevant steps to do so.

With divorce once again on the rise, which is very disheartening, it's very important to think about your children and how you can ensure that the divorce isn't just about you getting a new lease in life, but about ensuring your children get the best out of both worlds.

I wish I had had children and hopefully one day I will be lucky enough to meet someone who has already been there and done that, and play a role. I love the fact that you can love someone unconditionally. I love my dog yet I didn't give birth to her. Some people say that that is not the same, but I tend to disagree.


When separating, children should come first. They are growing and need their parents more than ever to navigate change. They need routine and reliability and most importantly love and support.

The problem is when you have a narcissist father, there is more at stake for the children who have to deal with their narcissist father that is their role model of how they should be when growing up.

Here are some signs that your dad had narcissistic tendencies or was an out-right narcissist.

When you go through these traits, some may hit home; while others may not be relevant. Some may ring as very true; while others as less so. This is why narcissitic traits are not synonomous with a Narcissistic Personality Disorder.

I think this particular article in Psychology Today is so relevant to so many people navigating divorce. Think about your children and what impact your actions have on them.

If you choose to have male, female or transsexual relationships - own it and explain it to your children hopefully with a psychologist who can help you with this important transition. Children are just looking for love and affection. They need you to be there at times you may not even realize. They are innocent until you stop being the parent you promised to be.

« The last day to say goodbye
Are you passionate and is it good for you? »