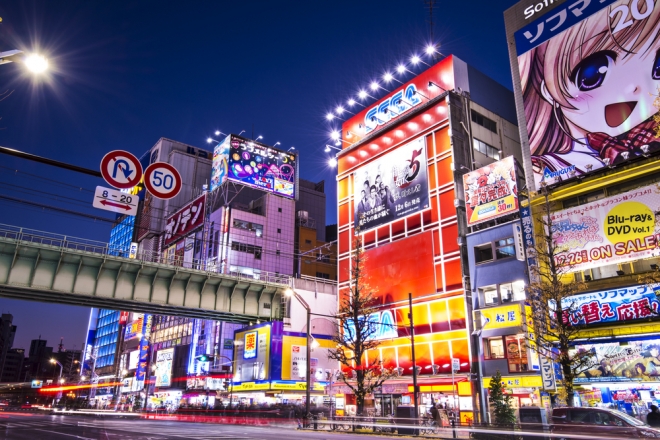 Why you must look at new markets for brand traction

10 Jun
The rise of video gaming as a lucrative, commercial industry should be enough to have advertisers banging down the doors of gaming companies. It seems, however that, brand positioning within the gaming community isn’t high on their agenda. Perhaps this is because advertisers don’t understand the industry, as journalist and gaming enthusiast Owen Chow discovers.

When measuring sales, reach and profitability, video gaming now rivals the combined power of the global film and music industries. Worldwide, gaming sales amounted to US$46.5 billion in 2014, compared to US$36.5 billion in film and the music industry’s US$14.7 billion net return.


There is no denying that video gaming has permeated mainstream culture with packed out conventions, tournaments and expos held throughout the year. Last year, screaming crowds descended on KeyArena where Dota 2 held its International tournament with a US$10.9 million prize pool.

PwC has forecast the total game advertising market will be $50 million by 2018. So with all this untapped potential, why aren’t advertisers increasing their spend?

Advertisers are familiar with television, but gaming in advertising is still unexplored. Part of the problem is the difficulty of integrating it into the gaming experience and the intense backlash that occurs when done poorly.

When it’s done correctly, gaming advertisers use contextually relevant product placement, much like in movies and television shows. Billboards display actual company names and players interact with the digital equivalents of branded products.

However, like any industry, the use of advertising can be static. However, in gaming advertisers should be taking a more dynamic approach. Forget the static billboard that is programmed directly into the game and doesn’t change. Game advertisements can differ from traditional product placement because they may be changed even after product release. Dynamic advertising allows advertisements to be updated post-game launch and target consumers based on time or geography.

The ultimate goal of advertising is to engage with the audience, to tell a human story that creates an emotive impression. This is where video games have great potential.

The advantage of video games over other media is their capacity for immersion. When someone plays a game, they are engaged in the setting, the characters and the story. Gamers share in an act of imagination of visual and audial stimulus that immerses them in the concerns of the game itself – if it is good enough.

Advertisers should work to become part of that engagement. The best ads don’t follow mobile gaming’s current trend of placing a banner ad wherever it fits, they integrate the brand into the story so it improves rather than breaks the gaming experience.

The numbers illustrate that there is much potential for advertising in gaming; it remains a growing market, made up of willing participants. It is up to advertisers to engage this audience and tell stories they relate with.

« Kardashian Inc. A brand icon
Why we are letting 18,561 hot leads get away this week »