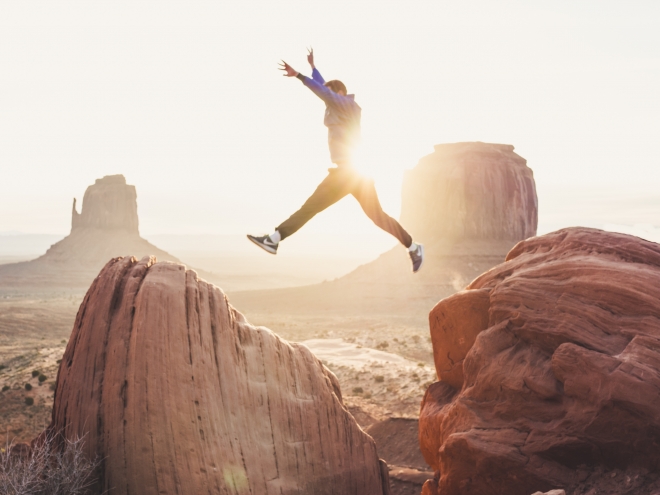 With the rise of social media and technology, there has been an evident boom in self-made successful entrepreneurs. Painting a future for themselves by showcasing and selling what they truly love.

These are some of the greatest entrepreneurs under the age of 25 who are killing it in the business world, and there are no signs of them slowing down anytime soon!

Up first, Tammy Hembrow utilized the magic tools of social media to boost her business, that soon skyrocketed, making her not only an Australian household name though to an International one. Not long after her rise to fame on social media, Tammy explored and produced activewear and women's clothing range that effortlessly attracted thousands upon thousands of women to fall in love with both Tammy herself but to her brand. Tammy now has over 9 million followers on Instagram, is the Managing Director of her own businesses, is a mum and a fitness queen. There is no doubt this lady can do it all!

Alex Tomic and Nik Mirkovic where the geniuses behind HiSmile, creating a portable, simple and effective teeth whitening product that left everyone wanting a whiter, cleaner and airbrushed smile. After celebrities like Keeping up with the Kardashians star, Kylie Jenner promoted the teeth whitening product on social media the business went viral, and when we say viral, we mean VIRAL. HiSmile implemented and pushed out effective targeted marketing strategies that left social media users, no matter where they scrolled, they constantly were faced with the brand.

Blake Garrett is the sole founder of School Bytes, the purpose of the customisable cloud-based company was to provide software that provided schools a solution to managing students, sporting and fees. Today, over 180 NSW government schools are using School Bytes Garrett is one of the youngest entrepreneurs listed and is a true inspiration with a positive fix-it-attitude and an out of the box mentality. With technology advancing and Garrett’s passion for innovation who knows what he will do next!

Founder and CEO of Stashd, Jessica Wilson is an Australian girl who found a way to successfully introduce Western brands to the Chinese millennial market. After a spontaneous trip to Silicon Valley, and an appearance on Chinese TV show ‘The next Unicorn’ - searching for the next billion-dollar tech business; Wilson cooked up the idea of developing an app. Combining a visionary idea with technology was a true challenge and a true testament to her passion and desire for the concept. With perseverance, determination, and drive she has been able to overcome these roadblocks and leverage on AI to become the go-to app in China for Chinese millennials to shop western fashion.

With what started as a complicated and over-priced watch search for Robbie Ball, designer watch brand ‘Uncle Jack’ was born. Taking matters into his own hand's Ball along with co-founder Brandon Ellis launched Uncle Jack. It’s been a Gen Y crowd pleaser providing a non-pretentious, easy and affordable watch, without the 6 dials. Utilising influence, collaboration and networks such as Richmond footy player co-founder and Megan Gale, it has built a mini-empire brand and allowed the business to truly run wild.

These entrepreneurs are not afraid to take risks and challenge the status quo, some may say it’s just a part of their DNA. But one thing I know is sometimes the greatest inspiration and motivation are the people and figures that surround you if they can do it, anyone can! You just need a strong drive to want to fight for what you love, make it your ‘business world’.

« Has Adobe Had an Armageddon Moment?
Entrepreneurship isn't for everyone »