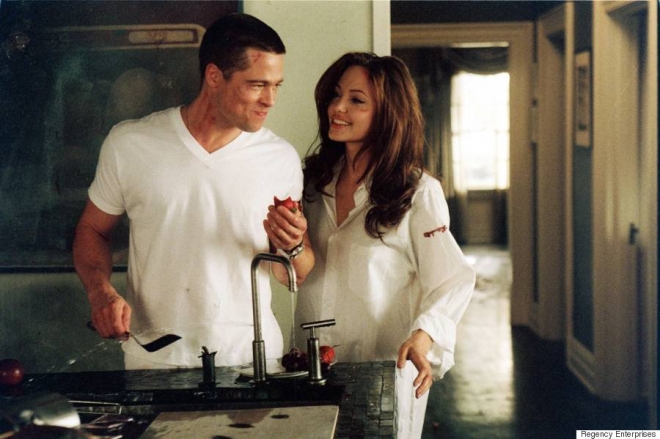 What we can all learn from Angelina Jolie and Brad Pitt

22 Sep
They whisked into our lives 12 years ago as a couple, and ever since there has been a good percentage of the population that has been absorbed in their every move. We know this because if they are on the cover of a magazine, it sells out.


With the announcement of their divorce just 24 hours ago, the internet has gone into meltdown. What should be a private matter, is of course, a media circus, and blame is being placed every which way.

If I look at this couple, I think there is a few things each of us can learn:


This blog is about marketing, entrepreneurship and life. I wrote this today, because it is a reminder that bad things happen to good people. Things can go wrong. We can regret some decisions we make. Anger does things to people that perhaps they may later regret. No matter how beautiful you are or how much money you have, you still have many of the same issues with love and family that people with less money have.