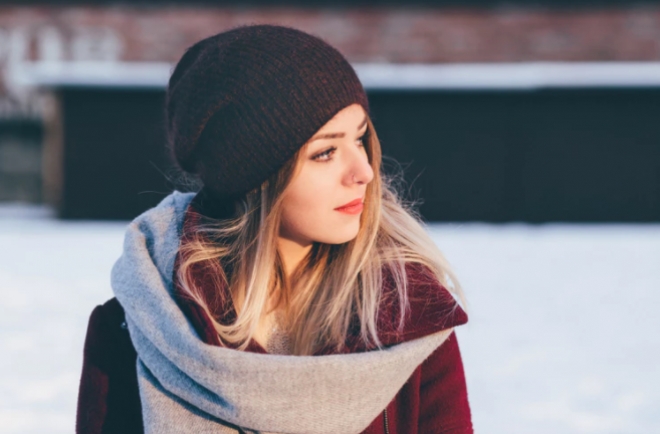 Making your mark in life


Have you reached your 40's and realised you haven't made your mark yet? Don't stress, it's not too late.


I’m almost terrified to write this down, but it is something that has to be said. As I sit with my 40-something year old friends, we all sit with a similar dilemma that leaves each and everyone one of us slightly unfulfilled.

Some blame the men in their lives for taking away the one thing that made them who they are, while others feel that their full potential was never reached because other things popped up, like marriage and children.

Mostly, they think that if only they had the opportunity, they may have made more out of their lives, and gone off and achieved something like writing a novel, climbing the corporate ladder or starting their own business.

There are certain milestones in life where we all sit back and think “what have we achieved” or “are we where we really wanted to be”.

I think 40 is one of them and certainly, if you missed that mark, 50 is the biggest wake up call of all.

I’m nearing my mid forties and I can’t get the fact that all the things I thought I would have done by now, I haven’t. In fact, I am so far behind the eight ball, that deep down, if I am being honest, I feel like a failure.

Sure, from the outset life looks pretty glamorous. A ski trip to Aspen, nights basking on the waters of the Gold Coast, summer in St Tropez and Mykonos, and trips all year round to everyone’s birthdays or parties around the globe. Not bad huh!

But, like Instagram and Facebook, it’s a mask. It isn’t really my life. From a practical sense it is, but each of those pictures and trips are captured for the sake of showing everyone else just how amazing life really is.

The reality is quite different, and many of my female counterparts feel pretty similar.

My girlfriend said to me the other day that she had fallen out of love with her husband. In fact, she didn’t think she was ever in love with him. They went to college, and he went off and got a good job, so she started having babies and became a stay at home Mom. She found a love of entertaining and they have a good group of friends, who inter-mingled on a weekly basis, as do their children.

Lately, she sees little of her husband, as he is always on a business trip – quite possibly as she puts it, “having an affair with one of his colleagues”. She says it is such a matter of fact way, it’s hard not to think about how she became so unaffected by it all.

But as she says, she doesn’t feel the same about him either. They don’t talk anymore, and the children are not children anymore. They have each reached their late teens and are flying the coupe.

Once upon a time, she was in marketing. In fact, that was possibly the most exciting time in her life. She remembers the pressure to take new products to the market, present marketing strategies to sales teams and management, and watch whether a product took off or not.

Early on in her career, she was earmarked for leadership and was sent off on a tonne of courses, where she was able to have educated conversations with equally enthusiastic people all with the same drive and ambition as herself. No-one wanted it more than her, until that fatal day when she took a pregnancy test, and two lines showed up. In that moment, she knew her life course had changed forever.

On the back of that, today she is contemplating walking away from a 22 year old marriage, to forge a new life. She has been out of the game for so long, she is afraid of where to start. It is a little like watching the television show Younger, where the 40-year old author pretends to be in her twenties to get a job at a publisher.

She is not the only person in this position, and in fact, there are thousands more marketers who right now are sitting in her shoes.

But we all have a choice, and it’s all about getting back on the bike, learning what we need to know to do the jobs we want to have, and believing in ourselves. Sure, Snapchat isn’t that much fun, but in marketing, you have to know it. Writing a marketing strategy has changed, but you too can learn that.

Making your mark in your 40’s and living the life you want to live, is not out of anyone’s reach. It is right there in your grasp, just believe in yourself.

The Value of Video Content for Financial Services Marketing