It's time to say goodbye, but I wish it was not Featured

07 Oct
I remember our meeting fondly. He walked up to me, introduced himself, and said, "what do you do?"

"No, seriously, what do you do?" he said with a smirk. "Nobody really does marketing, they do sales or something else."

It wasn't necessarily what he thought, just what he said. He wanted to provoke a reaction and he sure got one! Within minutes we were firm friends, and he was officially one of my first friends I had met since I had moved to Sydney, the big smoke. We both kind of got each other coming from small rural towns in Australia.


We were also part of an organization named Young Entrepreneurs Organization, which was renamed years later to EO. He became my go to person for advice on everything from business, living in Sydney, where to eat and men. I could rattle off a new business idea, only to find he shoot it down in a matter of seconds with logic or because he had heard it all before. I kind of appreciated that or at least when I gave it some thought, I would see his reasoning. 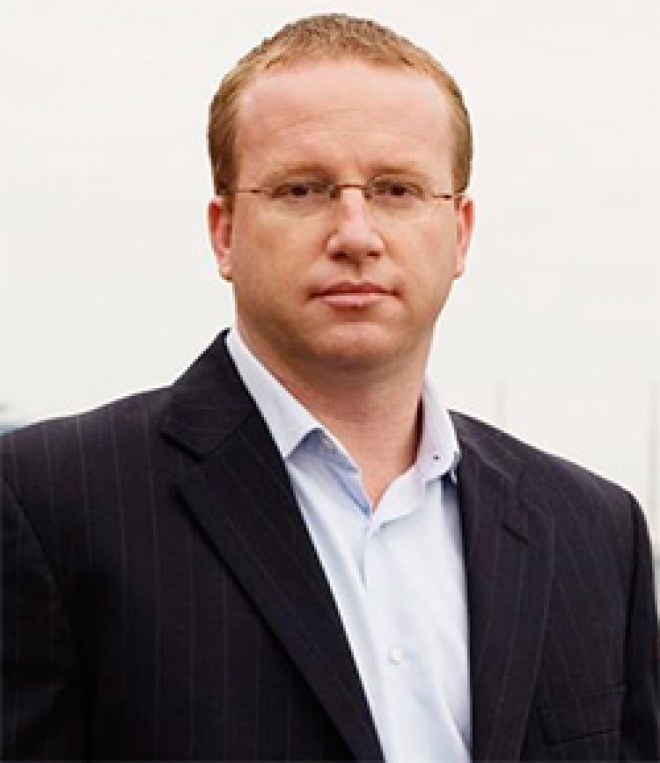 Alex McKinnon was an unassuming man, but if you look at his credentials, they read like they belong to someone much older. On his passing, he was the Chief Executive Officer of Xone Radio Vietnam. He had started his career as a journalist in the media, and always seemed to make his way back into the fold in some shape or form. Having not been long back in Vietnam, after spending some years closer to family and friends in his hometown of Geraldton, and working there as the Editor of Geraldton Newspapers, he had already carved out a formidable reputation as a businessman. He was the Co-founder of Ho Chi Minh International Grammar School, Co-founder of Vietnam Investment Review Newspapers Group, and had other business ideas that were coming into fruition. He had the smarts and inquisitive nature of a journalist, and the straight-forward, no nonsense approach of a man with a strategic business acumen. When he was much younger he owned and sold an Australian Style magazine with his partners at that time Lachlan Murdoch and Andrea Horwood. I remember at the time thinking he was one of the smartest businessmen I knew.

When he came to me some years later with his new "invention", Magazine on a Bottle and Labelzine, I thought to myself, "there is no way someone is going to go for this one." But he, as always, knew something I didn't and it was a roaring success.

Mostly, I remember Alex as being kind, thoughtful and always there whenever I needed him. He gave me very strong, well-thought through business advice and was helping me come up with the makings of Marketing Eye School.

At times, I thought he was too generous, but today, I realize that you can never be too generous. It's what I, and I am sure anyone else that has met him, will remember him for.

RIP Alex McKinnon. I will miss you.

« Cut off your nose to spite your face?
Being an entrepreneur didn't sit comfortably with me at first : Mellissah Smith »