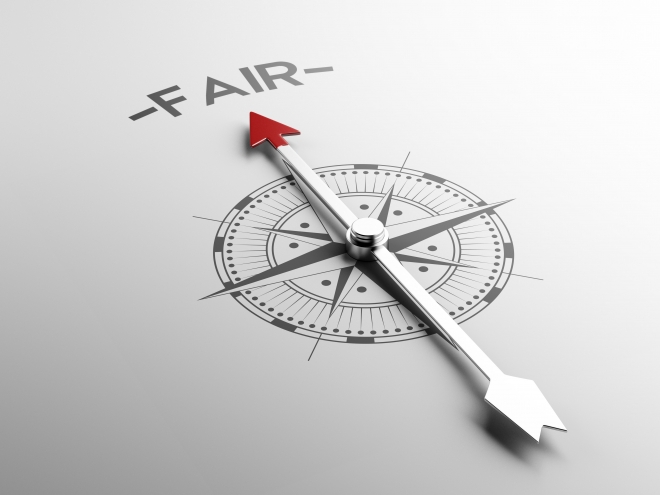 03 Feb
Bill Hambrecht, chairman of WR Hambrecht & Co once said, “You don’t want any buyer to feel like he’s been foolish or cheated. So they all get the same price.”

I came across this quote recently and it resonated with me, more so than any number of great quotes I have read in my time putting motivational magazines together.

For some reason certain companies just don’t get that.

In Australia, we see more inequality than we care to imagine.

For instance why would Adobe and Apple charge Australians far more for product and service than they do their native consumers? We live in a global society so surely we should be bound by global prices. The rise of illegal downloads of some products is a story unto itself, but it seems clear that Australians who have voiced their concerns over what they perceive as price gouging will continue to download music and programs illegally.

Adobe and Apple seem not to care. The Australian market will pay above global market rates for the products on offer. They’d rather not, but they have been painted into a corner and have no real choice; the only choice is not to purchase, but if you are running a business that is no choice at all.

A Deutsche Bank report released a couple of years ago illustrated that whether we are catching public transport, ordering a beer or buying clothes, Australians pay among the highest prices on the planet.

The SMH reported that Melburnians and Sydneysiders pay almost 40 per cent more for movie tickets than Manhattanites and Parisians. A two-litre bottle of Coke at a supermarket in Melbourne or Sydney costs 50 per cent more for the than in Berlin or Auckland. Even the roses for Mother’s Day cost overs.

According to the Deutsche Bank report, Australians pay 26 per cent more for an iPhone than US consumers, and 13 per cent more for an Apple Macbook. Choice has been campaigning against price discrimination in IT products and services, the subject of a parliamentary inquiry in Canberra.

There are economic factors that affect price.

Wages in Australia are about 50 per cent higher than in the US and average weekly earnings have risen roughly 3.5 per cent a year for the past five years. Australian wages have outstripped inflation for more than a decade.

Rent is also a concern.

However in the digital age, when there should be parity, it seems there is none. The buyer is feeling cheated.

Now, more than ever, it is the right time to treat consumers fairly: to charge the same price for the same product and to offer the same premium service. The worst thing any marketing company can do is treat its clients differently. Again, that is not to say a unique approach shouldn’t be taken, but the way clients are charged and the way they are treated should always remain the same. If nothing else, it builds loyalty in a world where loyal custom is rapidly diminishing.