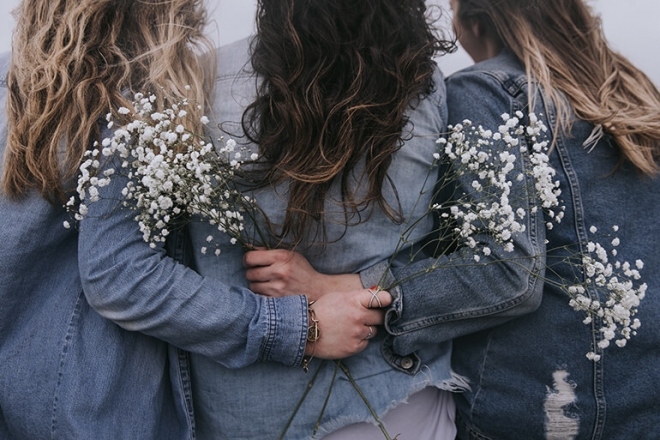 Are marketers listening enough to the female voice?

With a high percentage of marketers being women, it is surprising that women are not represented equally and given the “mind share” of creative and communications in comparison to their male counterparts. This is so not 2020, but it is – well, at least when it comes to representation on marketing and advertising platforms.

If you think Peloton comic gender spoof commercial, and the subsequent Ryan Reynolds Aviation American Gin viral video, you soon realise that there has been a monumental shift.

But behind the scene, not so much so.

Women are still falling prey to the age-old marketing technique of capturing the attention of men in advertising and marketing efforts, and not segmenting enough to the point where women are actually being talked to.

In business, women have gone leaps and bounds. They have increased their voice in the marketing and business sectors with the gender gap slowly but surely closing – although it is still far from fair especially when it comes to the pay gap, we actually do see change. Still, it has been found that gender bias in the marketing sector has resulted in female workers being undervalued by 21% in the U.S. compared to male counterparts.

68% of social influencers are female which is an area of digital marketing that women harness great power. They know ‘what’s hot’ and how to build a marketing strategy around their image; they are pros at social selling. This is one of the many platforms of which females have a voice – but depending on the type of influencer, they could be marketing to the likes of men.

A woman’s image is still being used as a major selling point in high-end men’s fragrance and hoisery industries. The commonly skinny models found in these commercials do not come close to representing the realistic body types of females, but instead represent the perceived expectations of what women should look like from the eyes of men. Sadly, the high-end brands in power have not changed their ways in advertising and continue to use provocative marketing campaigns through using half-naked women to market effectively.

On the contrary, companies like BONDS and Dove have listened more to the female voice by having advertisements containing various women of different body compositions altogether within some of their most recent ads.

It is becoming more of a common site to see campaigns representing the female voice than it has in the past. Despite gender roles or perceptions of the perfect ‘woman’ still exist in marketing today, more and more advertisements are listening and speaking to the female voice.

It should be noted that the fact women are used as a selling point to men in advertise campaigns in itself shows the real power women have in the marketing sector.

The Top 21 Marketing Statistics You Need to Know For 2021

How to Optimise the Social Media Content Cadence of Your Brand