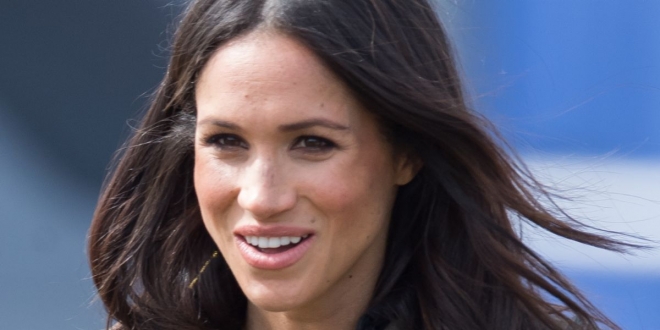 21 May
Women, you are good enough. In fact, you are more than that. You now have the power to be anyone you want to be, and the most important person you should want to be is you.

Watching women in high profile positions spruik their feminism ways, should not be the "lessons" you learn about feminism and Saturday's Royal Wedding was a clear reminder of that.


I was disappointed by the small amount of time that I watched the Royal Wedding. Oprah's attendance in pole position topped it off. I wonder how many real friends didn't make the cut because they were not good enough, high profile enough, rich enough - or whatever other reason came to mind.

Meghan Markle is not an example of a feminist. Just a highly ambitious woman who happened to work not as the main star of a television series, but one of the actresses. I am sure she is nice in person, but definitely her wedding showed she was no role model.

I never thought I would be a fan of anyone in the Royal Family, but I have to say that Kate is a role model. Don't get mixed up in the new shiny toy girls...just saying.