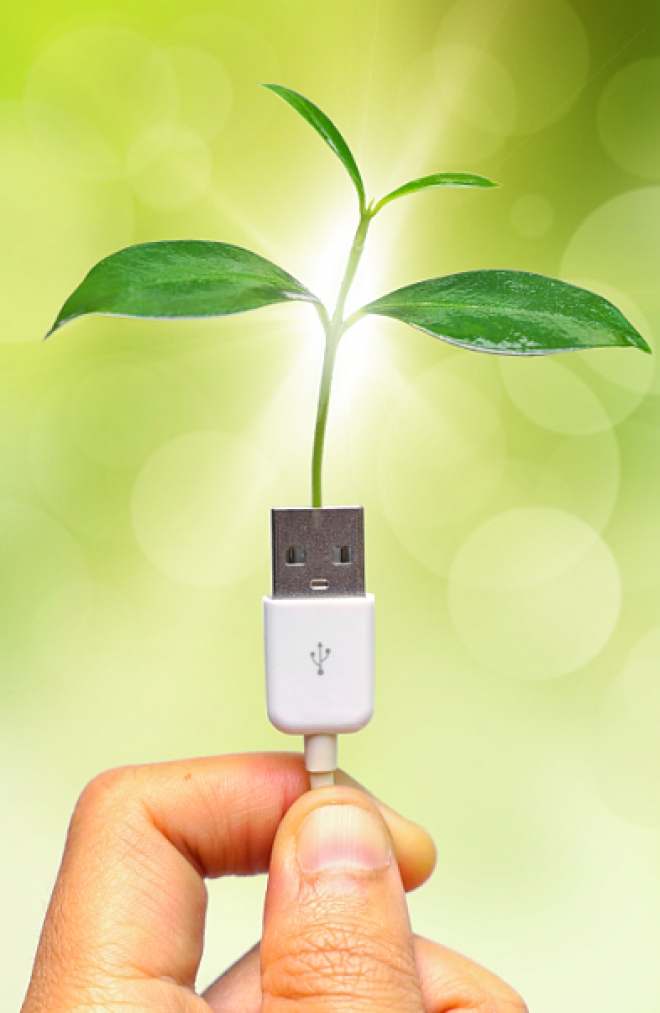 30 May
Meet Ronan Farrow; the son of actress Mia Farrow and filmmaker Woody Allen. He’s also a journalist, lawyer and former U.S. government advisor. In his position many would have submitted to nepotism and explored the bright lights of Hollywood, but not Farrow, the 26-year-old is busy using his business acumen and social capital to change the world.

Ronan Farrow is a Social Entrepreneur, the hungry breed of Generation Y philanthropists. They are a group of marketing and tech-savvy movers and shakers (typically, PR pros) that find innovative solutions to solve the world’s most pressing social problems, and Farrow is just one of them leading the way. Here’s a look at four other social entrepreneurs shaping the way we look at business, and its ability to shape our future for the better:


31-year-old Australian Anna Rose is an author, activist, environmentalist and the definition of a Gen Y Social Entrepreneur. In 2006 Rose co-founded the Australian Youth Climate Coalition (AYCC) and has been very active in the field of climate change since university where she held the position as Environment Officer and reportedly raised $1 million toward renewable energy research. Rose’s passion for the environment is evidenced in coverage by most major national media outlets, and she currently heads Earth Hour in Australia.

While doing her MBA at Stanford University, Jane Chen and a group of graduates were assigned a project that would change many lives forever; creating a low-cost infant incubator that could be used in rural areas. And this is how Embracecame to life. The non-profit social enterprise donates infant warmers to the neediest areas in the world through NGO partners, in addition to providing educational programs. Chen is a TED speaker and in 2011 was crowned one of Forbes' Impact 30. Currently, Chen serves as the Chief Business Officer of Embrace Innovations the for-profit branch of Embrace that is piloting the Embrace Warmer in 10 countries.

Like Jane Chen, Daniel Epstein has also received the Forbes 30 honor for his work at the Unreasonable Institute.  Epstein runs a six-week bootcamp for social entrepreneurs out of his “frat house” near the University of Colorado. Epstein’s program brings social entrepreneurs together from all around the world to discuss ideas and gain access to mentors and over 100 funders. The website explains “Over the past 4 years, 82 ventures from 37 countries have attended our program…collectively they have raised over $42 million in funding, grown their revenues and teams by over 2.5x within a year after leaving Unreasonable, and have impacted over 2,000,000 lives.”

Growing up Josh Nesbit dreamed he’d become a doctor, but a trip to rural Malawi in southeastern Africa impacted him so greatly that he decided to serve the world, still in a medical capacity, but in a very different way. Seeing patients walk over 50 miles to access medical attention, Nesbit realised that cheap mobile phones would simplify this process. Nesbit’s Medic Mobil has developed tools to allow health care workers to connect with patients, explain patient’s symptoms and transfer medical records all within text messages, providing disadvantaged communities with the “Right tools. Real impact.”

Anna James is an experienced, doggedly determined journalist with a passion for business and creative PR.  Starting out in publishing, Anna loves putting together a good story and has written across a multitude of genres and styles for a varied audience.  A former sports reporter, Anna shifted her focus to entrepreneurial blogging and regularly contributes to Entrepreneur Magazine and Bigcommerce.  Launching her freelance writing company in 2013, Anna has worked for Woman’s Day, Fox Sports, NSW Parliament, FilmInk Magazine, xoJane and several other publications.

« Ideas that are so BAD, they are good
From Iraq to Melbourne designer »