Marketing tips from the world’s best B2Bs and entrepreneurs 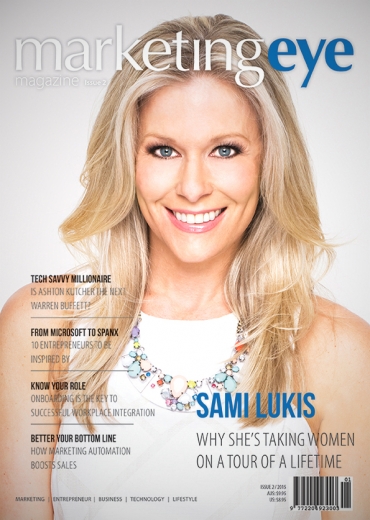 I have been putting magazines together since the Czech Republic applied for membership to the EU. That was 1996 and back then Tupac was still alive, Trainspotting was released into cinemas and the French halted nuclear testing in the Pacific.

Magazine production has been my passion for almost 20 years, and whilst I am making myself feel old writing this blog, there has remained a sense of achievement with each and every issue of the thousands I have helped produce, including the latest issue of Marketing Eye.

Why you are crazy employing a job hopper 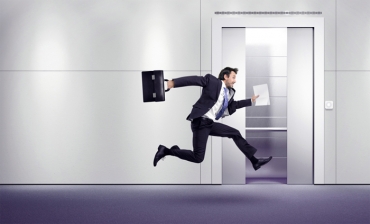 LinkedIn has many benefits; you can showcase your whole work history on one platform and share with the world; you get job offers regularly if you have bothered to fill in your profile properly; you can connect with people you would not ordinarily have access to; and you can find the right person in the right position to pitch yourself to to get a job or to sell a product or service.

It's invaluable. No-one can argue that.

It's a roller coaster ride that just keeps getting faster 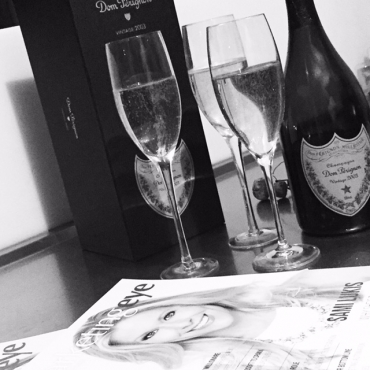 It's been a rollercoaster of a ride the past 18 months. We've expanded successfully into the US market and built a profitable operation, hired a leadership team to take our business into the future, launched a magazine and built some technology. We have also started our rollout of licensing our brand to other successful marketers to expand our global footprint.

Should you watch while your team fails? 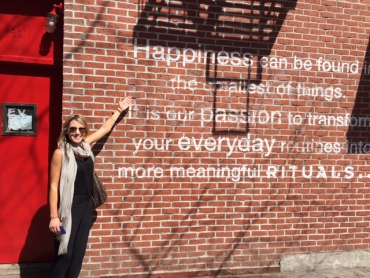 It was a small project that I knew the result of even before it started. It had something to do with our company so it was experimental in every sense of the word. But I knew deep down it would fail, and I knew why.

Normally, I would be the first to say "that won't work". However, this wasn't the time. It was a small project and it wouldn't harm anyone by being a failure. Instead, it would be a lesson learned and I was willing to pay the price. 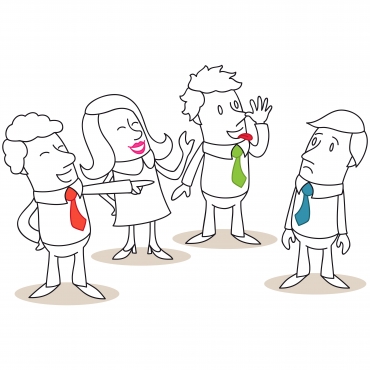 Unfortunately, most entrepreneurs have experienced a toxic employee. They are the one's whose glass is half empty. They constantly complain, nitpick, bitch, gossip and in general have an underlying mean spirit.

What is success and does it apply to you? 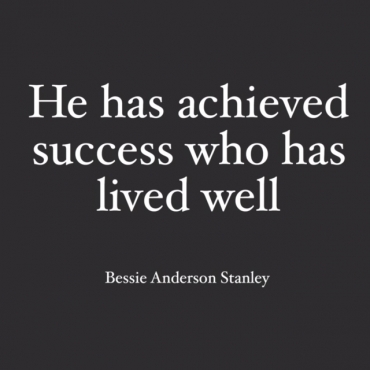 Yesterday I caught up with one of the founders of Kookai, Rob Crombe, to talk about a community initiative that I am working on in Charters Towers in rural Queensland.

He asked me a question about success and I paused for a moment to reflect on how I would answer a question which eluded to me being successful.

Why are some marketers more successful than others? Is it that they are smarter? Do they have a secret sauce? Are they just in the right place at the right time, surrounded by the right people?

I've seen some mind-blowing marketers in my time, and I've also seen some marketers that are just terrible and give marketing a very bad name. But there are some particular things that stand out in successful marketers that we all can learn from. They have some basic fundamentals that they live by; either intentionally or not. Their behaviours are consistent and without exception.

Why we are letting 18,561 hot leads get away this week 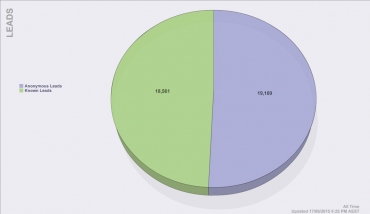 The challenges of running a professional services firm are many. What most of my counterparts would say is that it's people that determine whether you are successful or not - and this is correct.

It's down to the business end of the year. Here's my big plan. 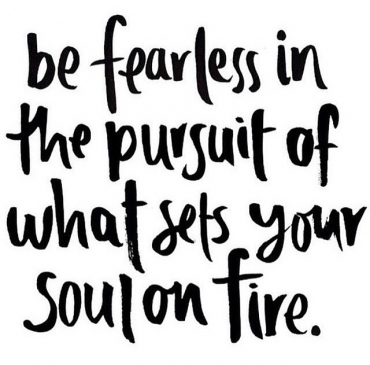 June is not for the faint hearted. Not only are business owners like me trying to get last minutes sales in to boost our financial performance, we are also trying to ensure that we take advantage of any tax breaks that may come our way thanks to the Australian Taxation Department. Sadly for me, I am not part of the criteria for the asset tax break of $20,000, but I am sure there are a few other areas that our accounting department can take advantage of.

Why your narrative has to change 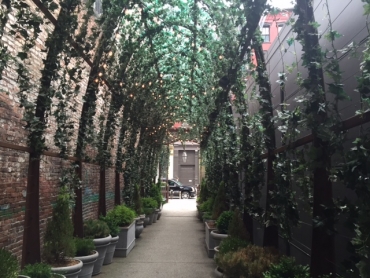 I've recently changed the narrative of my business. It's not something I took lightly. Re-defining what value you provide to the market place can be game-changing, or business destroying.

If you look at Uber for instance, they could have failed, but yet they succeeded. Is it sustainable? Most probably. Is it worth the market value associated with the business? Not really. Did they not only change their original narrative, but create a new narrative for the entire industry - disruptive in design?