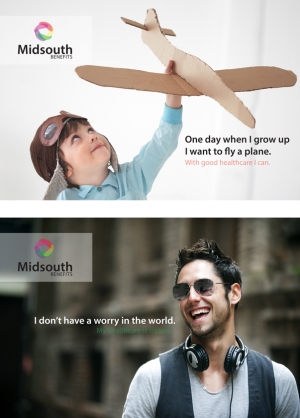 A few weeks ago, we met with the delightful Jack Rehm and Karen Larkin of Midsouth Planning in Atlanta. The first thing that struck me about both Jack and Karen is how nice they are. Now, nice isn't a word that many people would like associated with themselves because of the connotations that it has, but its true. They are smart, thoughtful, considerate and nice.It was a big step for both of them to take to hire a marketing company as it isn't something that they had done before.
Published in Small Business Marketing
Read more...