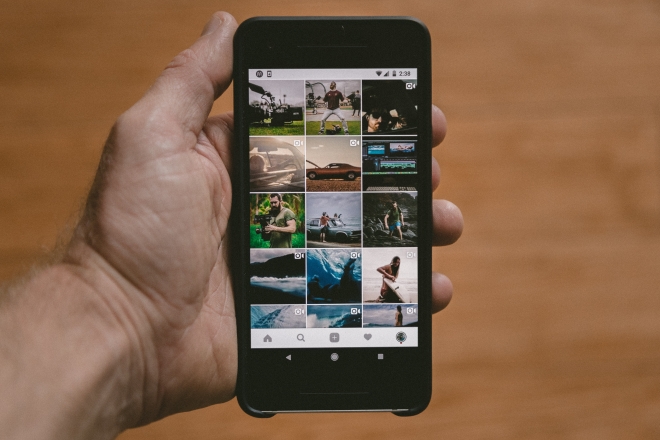 It is undoubtedly apparent that social media has become a huge part of the way we live. Shockingly, there are 3.3 billion active social media users around the world and reports suggest the average daily time spent on social is a whopping 116 minutes a day!

Many retail brands and small to medium-sized businesses have jumped on the social media bandwagon and with those figures, it’s not hard to understand why, as it can be used as an effective platform for promotion and brand awareness.

But why are businesses now so eager to introduce social platform influencers into their marketing schemes?

Did you know that 96% of the people that discuss brands online do not actually follow those brands’ own profile? Crazy to think, but it identifies how businesses are sometimes unable to be fully immersed and reach the entirety of their potential customer base.

By producing engaging and relatable content, social media influence is a marketing term describing an individual’s ability to affect other people's thinking in a social online community. It is suggested that 82% of consumers are “highly likely” to follow a recommendation made by an influencer, compared to 73% who are highly likely to act on a recommendation from an average person. This illustrates just how impactful influencers can be in optimising a brands customer potential by ultimately pushing brand awareness to a new audience that otherwise may not have been tapped into.

Nano influencers are the everyday consumer with between 1,000 to 5,000 followers. Unlike micro-influences who’s following exceeds 10,000 followers, nano influences can tell their small community about products they love and can, in turn, produce extremely valuable content for brands. Nano influencers appear extremely approachable to their followers leading them to feel that they’re offering authentic advice. Companies are now seeing the potential in working alongside these nano influencers as it can be crafted into a useful tool for businesses to market and position their brand. Therefore, it would be of great advantage for businesses to invest in influencers - particularly nano influencers - as they contain in-built authenticity which can engage potential customers, in turn, translating into the generation of more sales and greater profits for the business.

This suggests that nano influences may, in fact, have the potential of becoming the new true face of marketing for businesses!