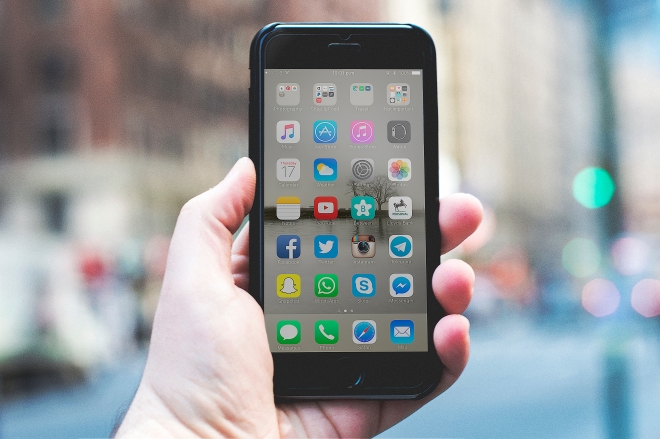 Marketing campaigns that made us laugh, cry and amazed

So, the party has unfortunately ended for 2018, but now is the perfect time for future planning and creative forward thinking to kick some marketing goals in 2019. Though before we do, I wanted to look back at the last couple of years and take some time to reflect on what marketing strategies really hit the mark and caused a stir for both consumers and the business sphere.

It made us laugh, cry and share on Facebook with our friends, something so simple was yet so catchy and entertaining. This marketing campaign by the Metro Trains Melbourne just worked on so many different levels. A serious message about train safety that could have left people horrified with disgust, left all ages laughing with tears in the eyes, singing along to the constantly replaying catchy campaign and were left more informed about train safety and their potential hazards.  For me, the simplicity of the message alongside this catchy tune has won me over and with over 5 million shares online it seems I’m not alone in sharing my love of this campaign.

Putting the IT scare factor back into marketing

I’m a little bit of a horror movie fan, but deep down who isn't? This campaign made the hairs on my arms tingle, with the new soon to be IT movie to be realised in 2017 they incorporated and utilised the exposure and engagement of social media to create a little bit of fear, horror, and terror in everyone. The campaign quickly exploded, going viral around the world in a matter of days. Red balloons were being tied to drains and clowns were seen popping up in the most bizarre places. Videos and photos were shared on Facebook, Instagram, and Twitter that soon caused the campaign to have worldwide organic success. Proving that sometimes the simplest and most cost-effective ideas turn out to be the most successful.

Lexus and the integration of AI

I know what your thinking! This advertisement doesn’t look all that impressive. But what if I said this Lexus advertisement is a bi-product of a collaboration between humans and Artificial Intelligence. I see you stroking your chin, asking yourself ‘How could this be?’. Let me explain, the advertisement was directed by an award-winning (human) director but scripted by Artificial Intelligence. The integration of technology and human elements led the way in new, creative and innovative advertising for the automobile industry. It may have left us a little bit stunned, though ultimately this is what the future will look like.

These marketing campaigns have created a buzz and atmosphere that no one else has ever been able to achieve before. Sometimes the weird, wonderful or the simple and classic can be the most successful.

What to Look for in a Marketing Agency

Are marketers listening enough to the female voice?