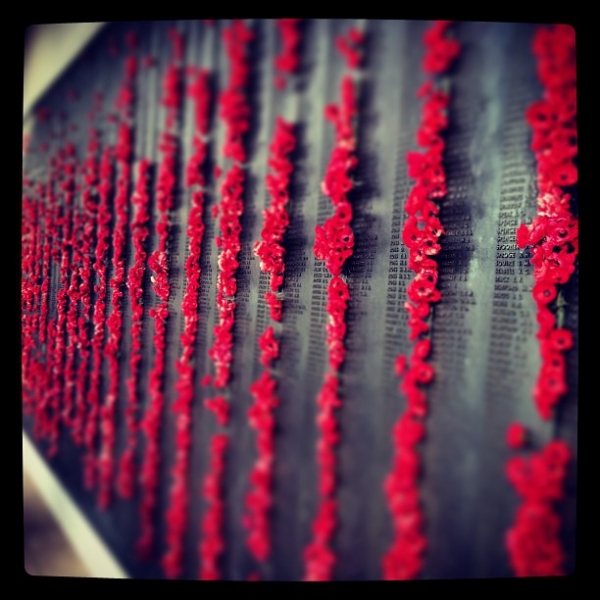 How I helped change the face of Australia's capital

19 Feb
Canberra, ACT. The city is rarely, if ever, associated with tourism. Politics, public servants and pornography are usually what springs to mind when its name is mentioned.

But not for hundreds of guests last weekend, as Australian Capital Tourism hosted a second round of recruits who were shown the much-maligned city's hidden secrets in an attempt to overthrow its image problem. More than 30,000 everyday Australians applied for a free getaway to the nation's capital, with only 500 selected for the massive famil. The catch? We were all selected on the strength of our social media presences and had to share our experiences with friends and followers online.


All tweets, pictures and posts were aggregated Pinterest-style on the Human Brochure website though the #humanbrochure hashtag, with thousands of unedited, unsponsored and unfiltered content items reaching millions of eyeballs around the world, forming the ACT's most successful tourism campaigns ever.

Over the three days, my activity stream (food and wine - yippee!) was shown around Canberra's cool climate vineyards, dined at its top eateries and visited attractions including the Australian War Memorial and Old Parliament House (now the Museum of Australian Democracy). We stayed at the five-star Hotel Realm and enjoyed being treated like VIPS throughout the entire weekend, complete with our very own camera crews. 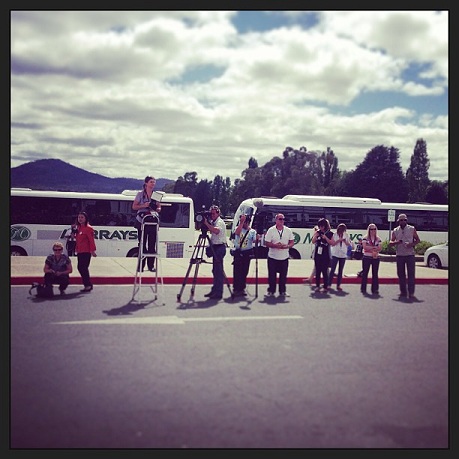 In short, a great time was had by all. The weekend was summed up by an ACT tourism chief who shared a Chinese proverb: "Tell me and I'll forget; show me and I may remember; involve me and I'll understand.”

By immersing us in the complete Canberra experience, the campaign showed us that there was more to Canberra than fireworks and marijuana. In fact, the city that was neither country or coastal had plenty to offer, from adrenaline-pumping mountain bike activities to a myriad of cultural experiences at its galleries and museums. And the food - who could forget the food?!

Instead of dropping $1 million on a glossy, shiny TV ad campaign, Canberra's unique event used the money to show that social media was more than a one-hit wonder, harnessing the best people in the social media sphere to spread the word through their experiences and insights. Of course, running such a transparent campaign took courage and ultimate confidence in their product - if participants didn't enjoy themselves, everyone would know about it. The dollars spent will go a long way, with a wide span of user-generated content (most of it quite pretty, thanks to Instagram) and days of professional video footage which can be used in showreels or future advertisement.

In the end, #humanbrochure trended on Twitter across the entire weekend, hitting #1 for a period of time. More than 5000 pictures were posted on Instagram, documenting the city through stunning visuals and image-based storytelling.

Overall, the campaign's success was heavily weighted on the high levels of service and experiences offered to each participant - one wonders what the Canberra experience would be like if we weren't wearing fluoro wristbands advertising our presence to locals and service providers. By getting real people to share their positive views of the capital's hospitality, the campaign captured its target audience, which was more likely to trust the reviews offered by friends, bloggers and tweeters than the soulless "spin" peddled by advertisements.

Eliza Sum is a marketing communications executive at Marketing Eye and was a guest of Australian Capital Tourism. To view her posts from the campaign, click here. Keep an eye out on the Marketing Eye Magazine website for Eliza's ACT tourism experience, which will be posted shortly.