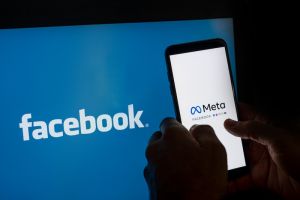 In-case you haven’t been paying attention to the latest upcoming changes of the internet – let me explain. Facebook is changing its company name to “Meta”. This rebranding aims to reflect the company’s new concept of a “metaverse” which Mark Zuckerberg promises will be a world as “detailed and convincing as this one [Earth]”. Whether Zuckerberg is successful in pulling off what might be the most ambitious and “next biggest chapter” of the internet is for another blog... but what this uprooting of the Facebook we all know and love - can mean for your marketing team needs to be foreseen and accounted for.

6 Changes you can make today to be more successful 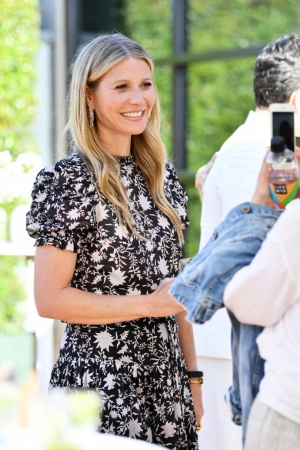 Did it ever occur to you that perhaps the only thing that is holding you back from realising your dreams is your mind? Not your capabilities. Not how much money you have in the bank. Not how you grew up. Not the job you are in. 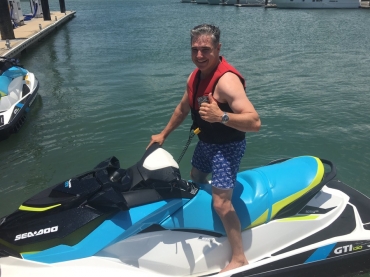 The momentus shift from either writing a press release and distributing it to media or doing a pitch, to turning the tables and having the media follow companies and individuals on social media - public relations has been turned on its head.

1 Billion Users. Now that is a really big number. HUGE!

If you think about the fact that there are only 7 billion people reportedly on the planet, Facebook has a staggering 14% as friends.

In July 2010, they had half that. 500 million registered users to be precise. So, how in 26 months have they increased to double that size excluding China, because its banned there?

The dream of building a billion dollar empire

"What I gleaned from viewing “The Social Network” was bigger and more important than whether the scenes and details included in the script were accurate. After all, the movie was clearly intended to be entertainment and not a fact-based documentary. What struck me most was not what happened – and what did not – and who said what to whom and why. The true takeaway for me was that entrepreneurship and creativity, however complicated, difficult or tortured to execute, are perhaps the most important drivers of business today and the growth of our economy." Eduardo Saverin.

The Truth Behind PCRs, RATs, and Struggling Small Businesses