The truth about bots and SEO manipulation

The Australian Financial Review's front page headlines "$3b online advertising industry spooked" is in fact old news. Anyone in marketing knows that clients are paying for clicks that they shouldn't be, but for some absurd reason, everyone seems to be playing a blind eye to it.

On a regular basis, companies come to me and say that their website is getting thousands of unique visitors, but no sales inquiries. This could be for a number of reasons, or quite simply due to their SEO company manipulating Google Analytics to show results that don't exist.

Why death defines us 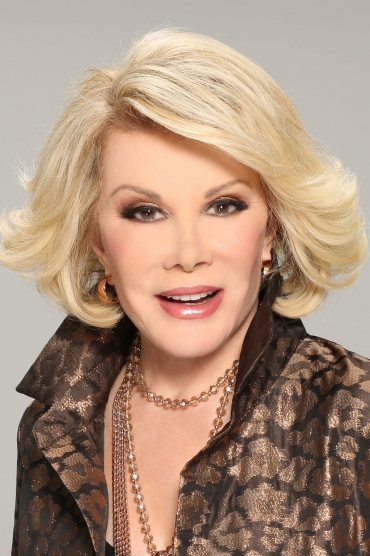 I woke up this morning at 4am as I normally do, and decided to read the news online. Usually, I lay in bed for a few hours and think about the world, tossing and turning, hoping that by some miraculous occurence, my eyes will shut and I will sleep that extra hour.

What I read, shocked me. Top headline: "Joan Rivers Dies". Now, I did not know her, and I can't remember seeing much of her work, other than a snippet here and there, acknowledging her acid tongue jokes, or the fact that she has had a tad too much plastic surgery.

Why I was shocked is because this vivacious woman, with her wits about her, was fine one week, and had passed the next - almost without warning. You may say that she was 81 years old, and had a good innings, but she also was a very active woman with a lot of life to live and had a job doing live television when most would be resting in their rocking chairs.

Only weeks after getting over the reality that a childhood favourite, Robin Williams took his own life, I feel that death has all of a sudden become a part of my life - and to be honest I don't want a second of it.

It seems that I don't go a day without hearing about someone dying, which I believe kind of goes with the territory when you get a bit older. Whether it is someone you know, someone from afar or a friends uncle, cousin, brother, mother or companion.

What I have come to realise is that in death, we somehow get defined in a way that is final. That's who we are- or more precisely were. The outpouring of grief from Robin Williams' friends and fans was heartfelt. My friends relative died last week, an important father figure to him, and when asked about it, my friend said "he was a gentleman". Steve Jobs, was defined as one of the world's greatest entrepreneurs - the person you would want to be in your top 5 people at the dinner table.

How people see us in our final resting place is the way we are remembered and each of us have a different story to tell.

The Truth Behind PCRs, RATs, and Struggling Small Businesses