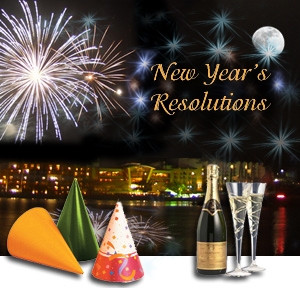 Every year, millions of people around the globe make New Years' Resolutions. 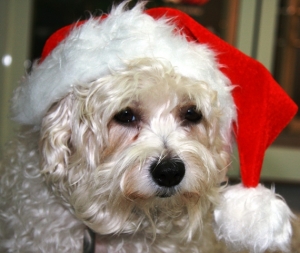 It's that time of year again and I have to say it has come around far too quickly for my liking.

It's seems that as we get older, the faster the year goes. I remember very well when Christmas used to come around very slowly and the last weeks lead-up to Santa arriving was the slowest week of all.

The U-turn in Public Relations by Paula Gallacher

The U-turn in Public Relations: Why the media has to change its ways.

The entire purpose of Public Relations is to communicate with the public, whether at a government, organisational or individual level. Therefore, it only makes sense that if we now all turn to our computers to talk to each other, then journalists and PR companies need to do the same.

If you mention the word ‘Twitter’ to a room of PR people, I’m sure it would generate a huge buzz of opinions. After all, it is one of the most fundamental changes in how media works today. Instead of sending out press releases, the publicist can now just send a tweet to a journalist through their twitter account with a link to a press release, landing page, video or social media experiment, and instantly have the journalists attention.

Not happy? Employees feel what you feel. Find out how to fix it.

Are you the Xmas Scrooge or do you bring joy to everyone around you?
Does going to work mean that you change hats and become a negative, overly opinionated, in-your-face style manager who nags your employees into being so afraid to communicate?
Do you conjure up ways to make others miserable without even knowing it?
Are you too pedantic about detail that you lose sight of the big picture?

Business slowing down when it should be speeding up? 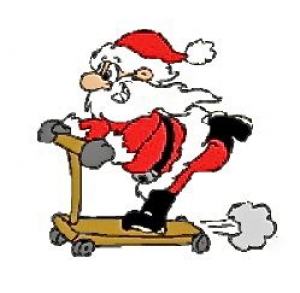 December 7 and counting. While most of us have a jam-packed agenda for December with Christmas shopping to be done, parties, last minute things to finish at work, deals to close and family to catchup with, it seems that many small business owners get so caught up in what is going on, that they forget about what the future may hold.

2012 isn't going to be easy. It is predicted that we will see more floods, earthquakes, droughts, heat waves and cold spells as the world's weather patterns show increasing destabilisation but fortunately the world will not end as previously predicted on December 21, 2012.

What's in your mailbox this Christmas? 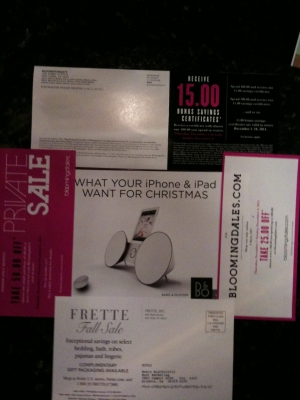 While one-way communication is almost dead and buried, there seems to be an influx of 'worried' retailers out there who are scurrying to put the latest 'offer' or 'promotion' in everyone's letterboxes.