Blog and they will buy: how social media is driving our customers to buy 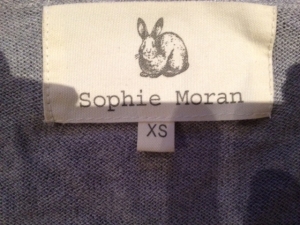 Retailers that have not adopted a strategic social media strategy that has as much weighing in their marketing budget as their traditional media spend, are at risk of not only losing marketshare but also staying alive as a business.

Retailers were slower to discover the benefits of using bloggers and affiliate sites to reach their target audience, but those who have taken seriously the trend that has absorbed the world in the past five years of social media engagement are seeing a lower cost marketing platform that is complemented by a more loyal and trusted customer base.

How Personal Is Too Personal On Social Media? 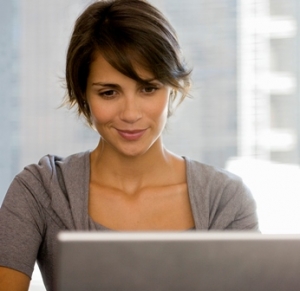 Smirking to myself, I typed onto twitter a response to a girlfriends tweet about whether or not I would be going on extended travel after a business conference in Instanbul, Turkey.

In no time, I responded. "Depends on whether I am married and have other plans" or something to this effect.

With more than 500 friends on facebook, I have always been reluctant to share anything to do with work with my friends.

As many of you know, I write a blog most days which is receives thousands of visitors around the globe, many loyal enough to read my blog within minutes of it being posted. 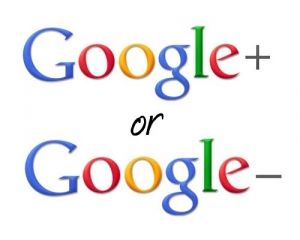 How to make $1million out of a mobile marketing campaign 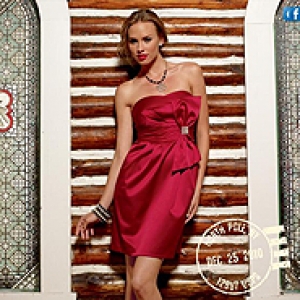 Being an avid adopter of new technologies and in particular integrated marketing campaigns, I can assure you, I held on to his every word. 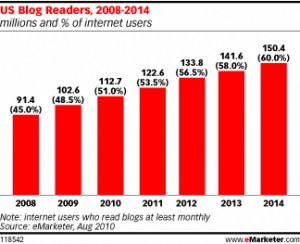 If you thought it was easier to use social media than to write a blog, then consider this. 53.5 percent of internet users will read blogs this year, whilst our social network counterparts are on a declining scale. 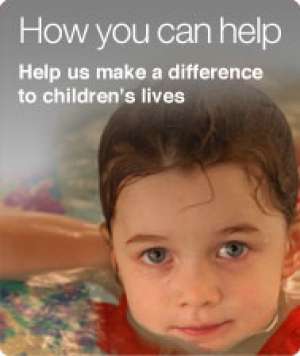 In the last month, I noticed another not-for-profit that I have been very familiar with over the years finally get online and join the ranks of facebook and twitter.

Not-for-profits in 95 percent of cases are for very good causes and definately whether they make a profit or not, have their hearts in the right place.

Out with the old, in with the new 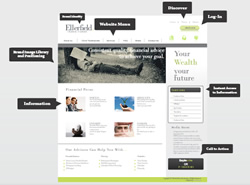 It takes a brave person, to throw something away and replace it with something new. Look at your cupboards at home. When was the last time you threw out your favourite jumper, even though it has holes in it?

Sometimes a website can be a bit like that. You get used to seeing it. It brings you in a number of inquiries. Search engine optimisation looks pretty good compared to most of your competitors. So, what makes you throw it all away?

Marketing already to the way-side?

It’s only February 8th and I am already hearing companies say how busy they are. So busy in fact, that they don’t have time to do marketing.
Published in Marketing
Read more...
Page 8 of 9

Entrepreneurship is one bumpy road, don’t be fooled

Marketing Efforts to Prioritize Beyond 2020