The best way to market your business is through influence 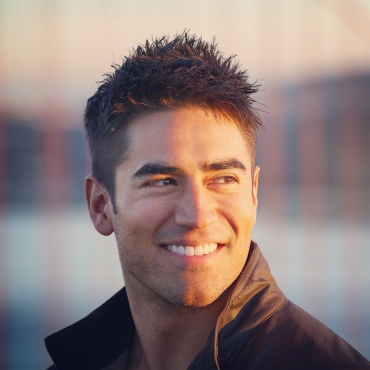 There is so much talk on influencer marketing that at long last, they have a point, and in most effective marketing strategies, there is a new category that has to be integral to the overall tactical marketing outcomes of a business.

How far are you willing to go to be the best? 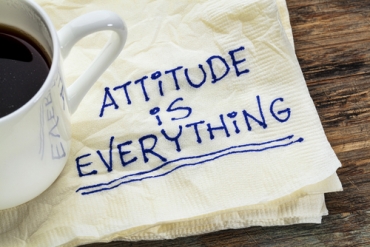 Of the Oscar nominated films I have watched so far – and I have watched a few – Whiplash has been my favourite. Putting aside the amazing performance by JK Simmons and the incredible score, it got me thinking about how far people are willing to go to get the best out of themselves and others.

How far do you push? Is your best good enough or do you strive for better, for more or even to be the best? 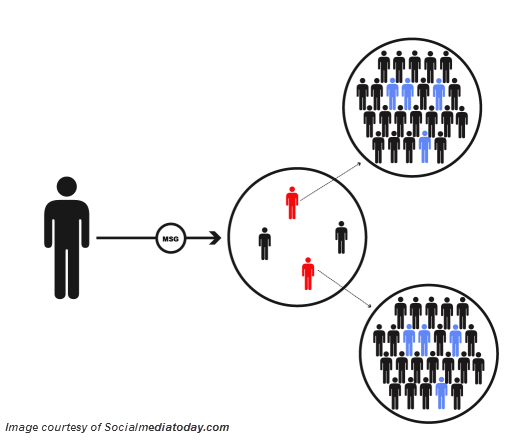 My life has just changed… 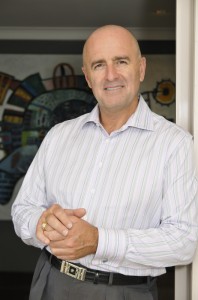 OMG. I cannot believe my luck! In the past few days I have had the opportunity to watch and listen to Michael Morgan – also known as Sales Guru, The Man That Wakes Up An Organisation, The Influencer, The Communicator.