Are cool kids doomed for failure? 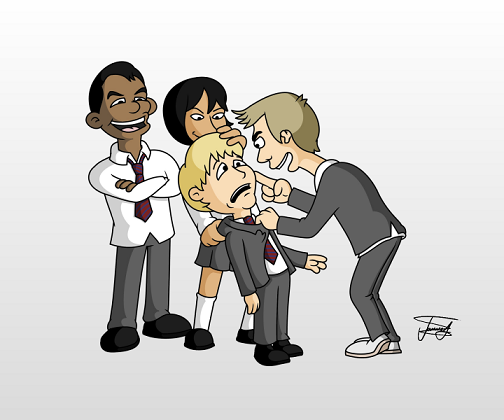 I don't know about you, but when I went to school, the coolest kids in the class who were destined for greatness somehow fell short of their schoolyard celebrity status and became, well, um, not as successful as their parents and friends first thought.

I remember all those cool  kids who seemed to have it all at the ripe age of 14, while I sat in the library reading a book because, quite frankly, I wasn't as cool, nor did I win any particular popularity contest to speak of.

Instead, I wrote my weekly debates and hoped that the cool kids' "coolness" would somehow rub off on me and overnight, I could hang onto their coattails too. But that was not to be - instead, I spent every free hour at school secretly hoping that one day I would be cool too.

Can you handle failure? 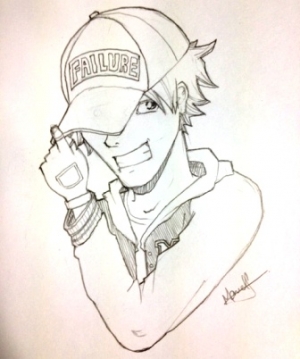 Many entrepreneurs believe that if you embrace failure on your path to success, you will succeed. In fact, most successful entrepreneurs have failed many times, but the difference between them and the rest of the world is that they don't internalize failure - instead they embrace it.

Failure sometimes helps us better understand what we are trying to do and how we should go about it. It sets a clearer picture for the direction that we should head.

Is failure just part of the parcel? Do we need to fail in order to succeed? Bill Gates did. Michael Jordan did too.

Why Start-up's Fail - 10 Reasons To Consider

Today, I am reminded yet again why start-ups fail.

I met with a lovely couple a few weeks ago who wanted to open a retail store. They have a dream to work for themselves and the wife wanted to be in fashion.

They are new to the market and have never owned a fashion outlet, but they both have passion and are determined to do it.

I asked all the normal questions;

What SEO Can Do For Your Business

How to Grow Customer Loyalty