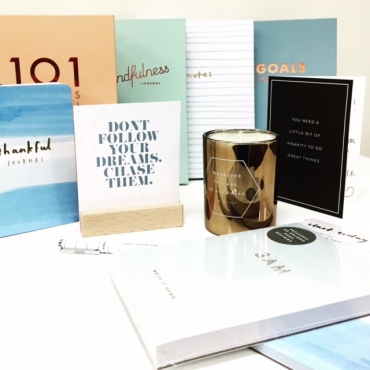 Over the years, there have been a few PR experts that have stood out; namely Shona Boyd. She is an industry veteran in Sydney and has had every big name client under the sun. She is more professional than the rest and without doubt is one of the few people in the industry that guarantee results. She has a no bullshit radar, and refuses to work with people who can't sit straight. I love her. She was one of the first real PR people that I have ever met.

Then there were others that came along, without qualifications but equally capable in getting column centremeters like Roxy Jacenko. They have built their businesses on largely fluffy PR but have done so with gust and have certainly gained my admiration.

I played the PR game earlier on. I realised that it was a quick way to make some serious money. I worked on the more serious part of the equation; public listings, technology PR, business PR and alike. It was fun. All it required was an ability to write a press release and build a relationship with a journalist. By knowing what the journalist was interested in, I was able to tell the client upfront whether or not they had a chance of getting published or not.

For that privilege, I wrote the press release in 20 minutes and charged $2,500 per piece. Easy money and paid the rent. Didn't get much better than that.

Gosh times have changed. Why did I ever stop doing this. Now, we charge a few hundred dollars for writing a press release and send it out to a database. Not the same results might I add, but it seems that that is what most people are doing and getting away with.

Are you a social media expert? 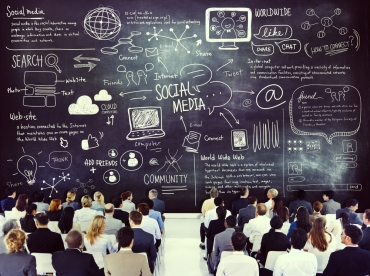 What was once a hobby can now be a lucrative career, as social media becomes a unique branch within a company’s communications department.

If you don’t believe me check out all the ads for social media experts that now pervade seek.com.au. They are many and varied and companies will pay six figures for the right person.