What has Prince got that you haven't? 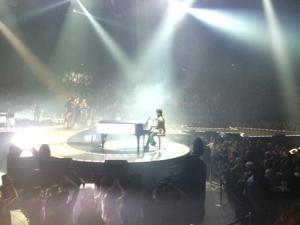 A post of Facebook by my best girlfriend of more than 20 years, about an upcoming Prince concert, had me tormented. Why? Because concerts for me are usually best heard on a DVD or somewhere I can have sound control. I sound like a 'Nanna' but load music usually gives me headaches and although I love music, I tend to love silence a little more.

Is BUSINESS AS USUAL killing your brand?

I am on a very personal journey right now with my business. 8 years ago, I had a dream and after years of fine tuning the business, I am ready to make it come to life. To reach the next level.

What that means is continually putting myself out there, sharing my experiences and taking my business to a level that no-one else in the industry has been able to achieve to date.

Basically, my dream or more precisely, something that is on my bucket list, is to build a company valued at $100 million. I am finally on that road and I know that within 5 years, this is now a reality. 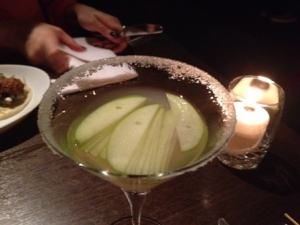 Do you remember where you were sitting when you decided a particular drink was your favourite? I bet you do! Favourite drinks often are the biggest way venues can promote their wears because if you like a particular drink at a said club, bar, restaurant - chances are that you will talk about it for years to come.

Is your brand going up in the air 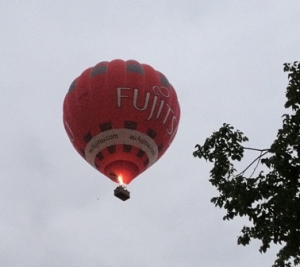 Your brand started off as a figment of your imagination. Then you put it out there for the whole world to see - except the whole world didn't see it like you thought it would.

So, you gave it a bit of a push. Here and there. Everywhere. Networking. Business cards. Advertising. Facebook. You name it - you've tried it. 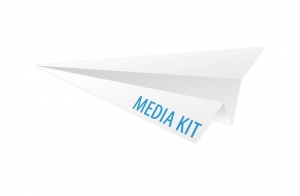 In the past week, we have been organising media interviews for a financial services firm. Our inhouse PR expert is very talented and well-connected, and has organised more than 13 interviews for an international money markets expert. The thing is, this was done, all without using their media kit. Why? Because it is a bit out of date and doesn't represent the company and how forward thinking the company really is.

Here are some things you should be considering; 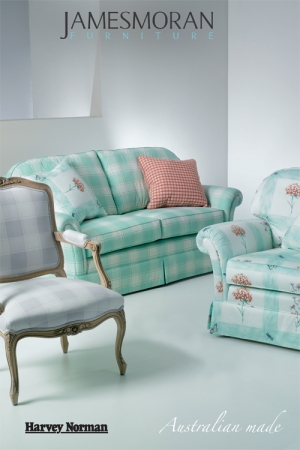 Yesterday, James Moran, the founder of James Moran Furniture, called to say hello. I haven't seen James for a little while as we have both been busy.

There is something to be said about doing the right thing. I know that many Australian and overseas patrons of Qantas might not be thinking too positively about Qantas today, especially if they are stranded with no flight home. But if you can take a step back and look from a different perspective on the issues at hand, I am sure you will have a new-found respect for Alan Joyce and the Boards role in standing up for what is right. You may say that Alan Joyce's pay rise is excessive, but is it? I for one do not make the sort of return for Marketing Eye that Alan Joyce has made for Qantas - so to me it is comparative. If I ran a company of that size, with the pressure that he has to put up with day-in, day-out, let me assure you, a $5 million pay packet would not be enough. The leaders who run substantial public-listed companies are under such harsh scrutiny that I for one, could not handle. Look at the newspapers each day and see the headlines that are completely attacking Alan Joyce. "Joyce Should Be Sacked" is enough to keep me paralyzed in bed for a month, if I were in his shoes. This man is an absolute inspiration. He is the epitome of strong, solid leadership with fair values. I have read feverishly the content related to what Qantas employees are wanting as remuneration. Are they serious? It is not market rate, nor is it reasonable. Having been on a flight where at the time I was in the Chairmans Lounge, and could not for the life of me use points to be upgraded to first class, yet a Qantas air hostess and her 3 friends seemed to have no problem at all taking the seats that could have been for a loyal customer who at the time travelled at least 4 flights per week with the airline. Is that fair? Well, from all accounts, this is something that Qantas employees want on a regular basis. Stuff the loyal customers who ensure that they have a job. They mean nothing - apparently. Another thing to consider is what has happened to other airlines around the globe. They are in huge financial strife. Do we really want an Australian icon like Qantas to follow down the same path? And last but not least... for those who have invested their superannuation and hard earned savings in buying shares for Qantas... they too need a return. It's not all one way. If they don't get dividends for taking the gamble and supporting Qantas - then no-one should have a job. Just my Sunday thoughts.
Published in Mellissah Smith
Read more...
Monday, 17 October 2011 14:13 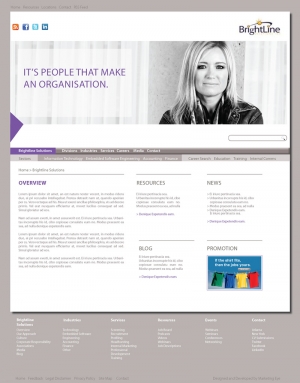 Marketing Eye Atlanta was recently engaged by BrightLine Solutions in Atlanta to re-develop their rather new website incorporating more services, social media and a different look and feel.

The company is based in both Atlanta and New York and was founded by serial entrepreneur Christy Brown. Specialising in Information Technology, Embedded Software Engineering, Accounting and Finance, Christy has paved a niche in her market and delivered a service that is both professional and unsurpassed by any of her competitors.

Is your brand where it should be?

If a week is anything to go by, then I had better get a move on. Dragging my tail, procrastination and falling asleep on the job, just won't cut the mustard - as they say.

A new way of looking at things has emerged, and batteries are well and truly charged to maximum capacity. What was the change?