The traits of a successful marketing manager 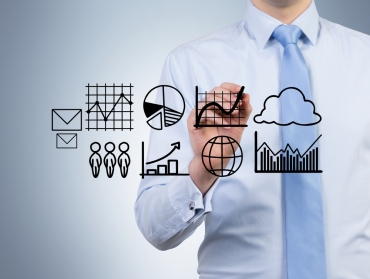 Most businesses have a marketing component, and if they don’t they should, but what makes a marketing department successful is the quality of the marketing manager.

A great marketing manager can be the difference between success and failure, or growth and stagnation. 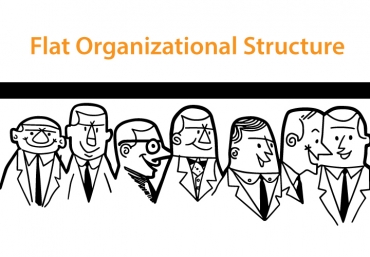