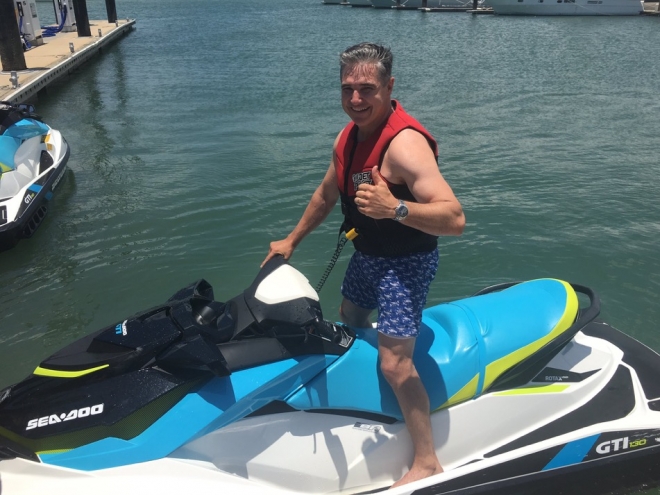 01 Nov
The momentus shift from either writing a press release and distributing it to media or doing a pitch, to turning the tables and having the media follow companies and individuals on social media - public relations has been turned on its head.


Entire media companies base their stories on what is published by individuals and companies on Instagram, Twitter, Facebook, Snapchat and alike. As individuals and companies with star power take control of their brands, they are running the media and not reverse. Journalists in some publications are simply beating up posts that are written by people who unashamedly ensure that they get the column centimeters they are looking for.

Look at the Kardashians, and Australia's own wannabe Kardashian Roxy Jacenko! The ladder has a deal with papparazi so that they follow her and she will ring them for a scoop (on herself), and she even hires them to follow her to events. Being 'famous' for famous sake looks like it is her fulltime sport, and what the Celebrity Apprentice didn't do for her, her husband going to jail did. She made sure she posted pictures of herself each day in designer clothing on Instagram so that media would pick it up and treated walking into the Courts as if she was walking on a catwalk, something that her looks would never have afforded her.

A nose job posted on Instagram wasn't enough, so boob job and botox and puffed up lips and .... the list goes on. "Staying relevant" is what she calls it and her friends at Daily Mail cannot get enough. Mainstream media having a slow news day even pick it up every now and again.

Tired of making others famous

This is a publicist tired of working for others to make them famous, who has successfully made a name trainwreck name for herself, but gained respect by shouting of the roof tops about how hard she works. It's working because young girls are lured by the perception of luxury and famous friends, to attend her seminars which are brash and always comes with some alarming announcement (to gain more news).

Mark Zuckerberg just posts on Facebook anything he has to say and the media pick it up around the world, and the 'share' value is bigger than any media coverage he would ever achieve as Facebook as become the biggest media outlet on the planet.

Going for President would be easy for the likes of Zuckerberg, all he has to do is saturate Facebook users with his face and a few messages, and he would definitely be voted in, most probably regardless of policy.

Then, on a smaller scale, but equally impactual is the recent Queensland Election. While Labor has been preparing for some time with candidates posting their position as newly annointed Politicans of the future, long before the Premier of Queensland announced the election. In fact, the spruiking campaigns started when the heavily indebt Queensland Government gave away money to Councils for infrastructure strongly encouraging them to spend the money before November. On the backfoot, and with Pauline Hansen overseas, Labor called an election fast tracking the campaign period to the minimum period of time.

The Hon. Bob Katter, MP, has long been a media darling, with journalists writing stories on him and giving him spots on national programs like The Project. His son, and the Member for Mount Isa, Hon. Rob Katter, MP, with limited resources as a minor party, out-played Labor on day two of the campaign by turning up to launch a new candidate in Hinchinbrook, Nick Dametto, on a jet ski. National publicity followed and he without doubt caught the eye of the voters who could resonate with a party determined to keep it real and honest.

Everyone is now their own publicist and it is increasingly hard for public relations professionals to stay on their game. If you speak to any publicist with more than 20 years experience, I am sure you will find a good percentage of them that are old school and still rely on relationships with limited media outlets rather than the power of social media.