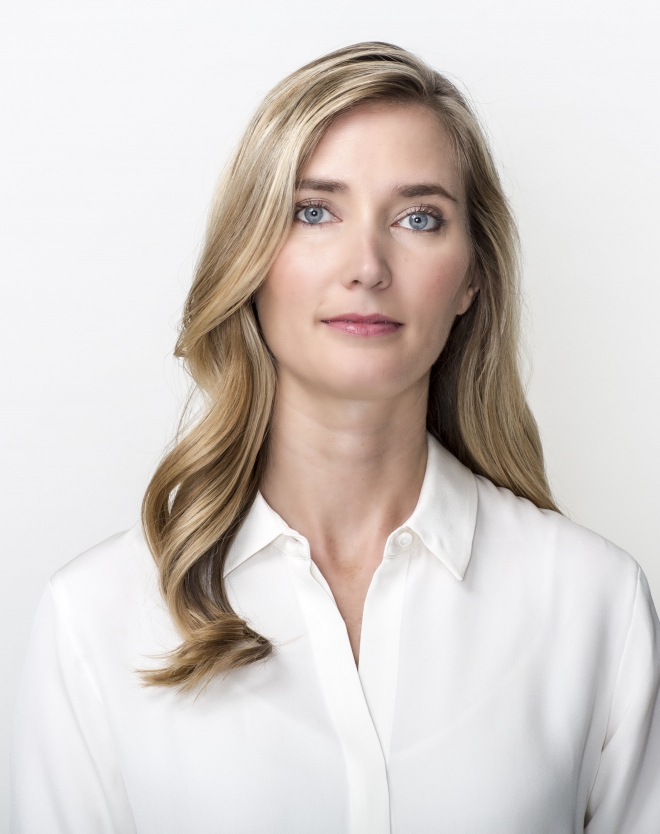 31 Oct
Years ago I met Megan Burton, purely by accident. She had bought a company that Marketing Eye did marketing for, and asked if she could work with us.

At the first meeting, I was very surprised. Having gotten use to the brash American, go-getting attitude that sometimes can be confronting for an Australian, I was expecting more of the same from her. Instead, I sat down with a great, wholesome, Southern woman, who was awe-inspiring. She talked about the business like it was no big deal that in her early 30's she had built to sell tens of millions of security technology to Fortune 200 companies. I did the sums in my head, and straight away I realised that she was something special. Someone I can learn from.


Every day since that day, I make sure I ask her to catch up whenever and wherever we can. Spending 5 minutes with her motivates me to be a better person, to achieve more and to raise my own benchmark.

We both have an affinity for growing up on farms, and funnily enough, it's where she has gone back to with starting an organic farm more than a year back.

Megan is super bright, both academically and through life experiences. She is a go-getter, and not afraid of any road blocks at all. In fact, she wants them to see if she is able to actually get through. 100 percent of the time, she achieves this goal.

Her 3-year old business CoinX, which she started after getting itchy feet, having achieved quite a lot already selling other people's technologies, was an ambitious goal. For the first time, she was developing her own technology, in unchartered waters. The fin-tech space, has risen to the top in the past few years, yet Burton was an early mover. She started development well and truly before it became the hot topic of the month. Her technology facilitates electronic money transfers in over 40 States in the US. You may think that that is not as hard as it sounds, but it is. It's near impossible to do. You have to be prepared for enormous scrutiny, lots of paperwork, a handful of cash to secure each State's requirement for the company having the funds to support transactions, and an ability to not only learn, but adapt to each State's regulations while taking into account the Federal Regulations.

CoinX allows businesses to move away from banks. I read only two weeks ago that an Australian company was the first in this space in one of the big papers. Clearly they didn't do their research, because CoinX has been doing this for 3-years in the biggest market in the world. Self funded and already profitable, the business is a huge success, and without a doubt, all the risk and heart ache of getting accreditted has been well worth the investment. Burton's vision is not only going to be achieved, but will surpass her expectations.

According to the Townsville Bulletin's article on the weekend, Burton likes to be told 'no.' She loves being told 'no' as it gives her a challenge to find 15 other ways to get a 'yes.'

« Wow! And he owns....
It's extraordinary what we as humans are possible of »