Mellissah Smith is a marketing expert, author, writer, public speaker and technology innovator. Having worked with more than 300 companies across technology, health and medical, professional services, manufacturing, transport and logistics, finance and sustainability industries, Mellissah has a well-established reputation as an experienced marketing professional with more than 20 years experience. As the founder and managing director of Marketing Eye, she has taken the company from startup to a multi-million dollar enterprise with offices in Australia and the US. Mellissah is also the Editor in Chief of Marketing Eye Magazine, a quarterly magazine that cover marketing, entrepreneurship, travel, health and wellbeing. #mellissah #marketingeye
Sunday, 12 August 2012 10:03

Who is the business person of the year?

If we believe what we read, then the world is stuffed. Literally. More debt than the Great Depression and unemployment is at an all time high - what else could we possibly be doing to destroy our world.

Yet, there are people who don't look down the barrel of pessimism and they continue on a path of global dominance and financial reward.

In the US, people who continue to show the world how it is done:

1. Howard D Schultz, Founder and CEO of Starbucks. I have just finished reading the book on Starbucks and I am impressed. It's a great story and an even better marketing blueprint that many other companies have followed but failed to duplicate. He is the 2011 Fortune Magazine Businessperson of the Year and a billionaire to boot.

2. Jeffrey P Bezos, Founder and CEO of Amazon. Another great book to read is the story on Amazon and its continued global dominance. I use to buy from Book Depositary because I thought it was cheaper, but Amazon through its acquisition has gained my loyalty and a few gold stars. Another marketers dreamboat, Amazon's business model is as impressive as its Founder.

3. Mark Zuckerberg, Founder and CEO of Facebook. Not only do I love the movie which did not portray Mark in the best light, but nevertheless gained incredible insight into the world of how a business like Facebook was founded and built. Since then, Facebook has listed on NASDAQ with questionable results but that still hasn't dampened my enthusiasm for Mark Zuckerberg as an entrepreneur with steely result. He may be a bit odd, but who isn't? Look at Bill Gates - is he normal? I don't think you can reach the upper echlon of business like this and be 100% normal. He is a fascinating character and it will be interesting to see how well Facebook does in the next few years. Nevertheless, Zuckerberg has made his money and will always be the Founder of Facebook.

1. Gina Reinhardt, Mining Magnate: This women is invincible. She is strong, determined, smart and well respected. It may seem like she came from nowhere but be assured she is no strinking voilet and while the world is fascinated by this magnate who holds the title of the richest woman in the world, she keeps her cards close to her chest. Like anyone, I am very interested in what makes this woman tick and am incredibly interested in where her media interests end up.

2. Jack Cowin, Hungry Jacks: An incredible gentleman and more respected than any other businessman I have met in Australia. He has a loyal following and plays the game privately and without fanfair. His advice is invaluable and he has an electric group of friends that I think highlights the diversity of his personality. Noone can dispute his business acumen and ability to find a good deal. On top of all of that, he is a family man. Absolutely my favourite businessman in Australia although he is Canadian.

3. Gail Kelly, CEO, Westpac Bank: This woman is dynamite. She embodies so many great things about a woman who is successful. Great family, incredibly smart, good communication skills and very strategic. On top of that, she has a great family. Need I say more.

How a PR team got it right with Donna Hay 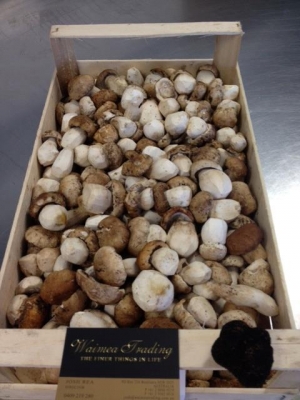 For 2 minutes I had to check my facebook account to see if I had access to a client's administration from my log-in and up pops a post from Donna Hay. For those of you that sleep under a rock, Donna Hay is probably the most famous and incredible Australian Chef around.

Olympics creates sales boost for McDonalds in the UK 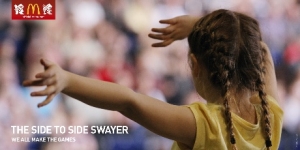 Leo Burnett is a clever advertising agency. I am always impressed by their work. They have big budgets and can pay for talent, so when they bring out a new campaign, you know that it is worth looking at.

For instance, the McDonalds campaign for the Olympics, "We all make the games" shows British consumers how they can celebrate the Olympics at home. The campaign uses Team GB supporters in the press, digital and outdoor media focusing on people who make the games happen - those who sit at home and watch it.

Marketing Strategies Don't Work By Themselves 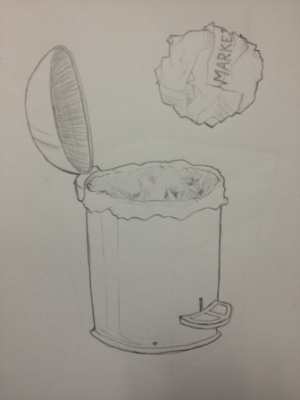 It's fair to say that marketing strategies don't work by themselves. You can spend thousands of dollars having a marketing strategy written for your small business, but if it isn't implemented, it's not worth the paper it is written on.

I know hundreds of companies that have engaged a marketing consultant to write a marketing strategy and then are left miffed as to why it didn't work. Well, it doesn't work if you don't do anything with it! It's as simple as that.

Are your competitors, nipping at your tail? 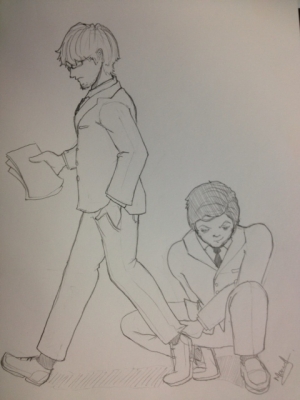 There are thousands of marketing companies in Australia. They range from one-man bands, to small and mid tier agencies, right through to large multinationals.

For small businesses, it is very hard for many entrepreneurs or business managers to ascertain what is the best marketing solution for their business and what will help them get to the next level.

As a business owner and entrepreneur, it is paramount to understand our competitors and do the complete opposite to what they are doing.

A thing or two we can learn from Bieber, Maguire and Di Caprio 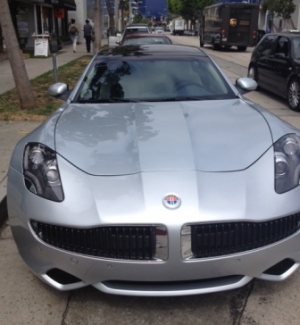 It's no different to Justin Bieber, the Venture Capitalist, reportedly having earned $108 million over the past two years investing in tech startups like Spotify - becoming complacent because you think you have made it or everything is going swimmingly well, could be your biggest downfall.

Restaurant Marketing: How to get more customers in your restaurant 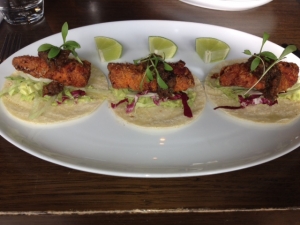 How do you become someone's favourite restaurant?

The food needs to be delicioius. Mouth watering. Something that your customer thinks about without even being there and tasting it. They need to sit around chatting to their friends, and at the same time be dreaming that they are eating a meal at your restaurant.

Your restaurant needs to be convenient. Not necessarily around the corner, but in close enough proximity to not be a hassle to get to.

The Sunday Marketer in Australia 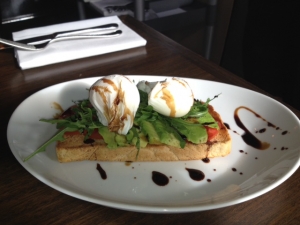 If you are anything like me, Sunday morning, I always go down to my local cafe at 7am with my dog to buy a coffee and a fresh croissant. It gets rid of two things; my need for a coffee in the morning and my dog needing to 'do her business'.

Then, I come home, shower, and turn on my computer. Mainly I write, but at least for an hour or so, I work.

Unlike most people, I rarely go into my emails. That to me is a Monday to Friday, 9 to 5 job. Instead I look at the Marketing Eye website and think of ways to market our business.

I am THE SUNDAY MARKETER.

Things happen for a reason 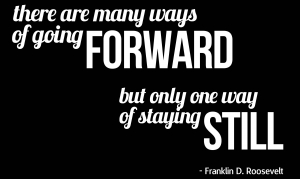 There is a reason why this marketing blog has been neglected and it's not something that I particularly wanted to share.

However, today I received in the mail a book and it was a reminder that 'everything happens for a reason'.

I travelled around the world twice in six weeks for business and when you do such an exhaustive trip like that, twice, you immediately get a feeling that 'it had better be worth it'. Fortunately, it always is. Afterall, its a journey and when we embark on any journey with an open and honest mind, we move that step forward to realising whatever it is that we were meant to realise.

Both trips were different. Other than for the business aspect, they could not have been more different. The first trip was one of adventure, excitement, opportunity and putting in place things for the future that needed to be put in place.

Is fun allowed in the office? 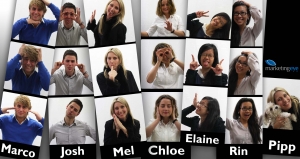 At Marketing Eye, as we are a marketing consultancy firm, there is never a day whereby everyone is in the office. The other day it was quiet - a bit too quiet. Everyone was working away diligently. So, I did what any leader would do. I said to everyone "we need to have some fun". And fun, we had.

We set up a photoshoot, which the young guys in the office instantly became photographers. Everyone was asked 'to act silly' and we all laughed, played around and were back at our desk in half an hour with big smiles on our faces.

It's amazing what small things can do for team spirit.

Published in Management
Tagged under
4 comments
Read more...
Page 80 of 142