I've got a $5 million plan this year - but what will be the real cost? 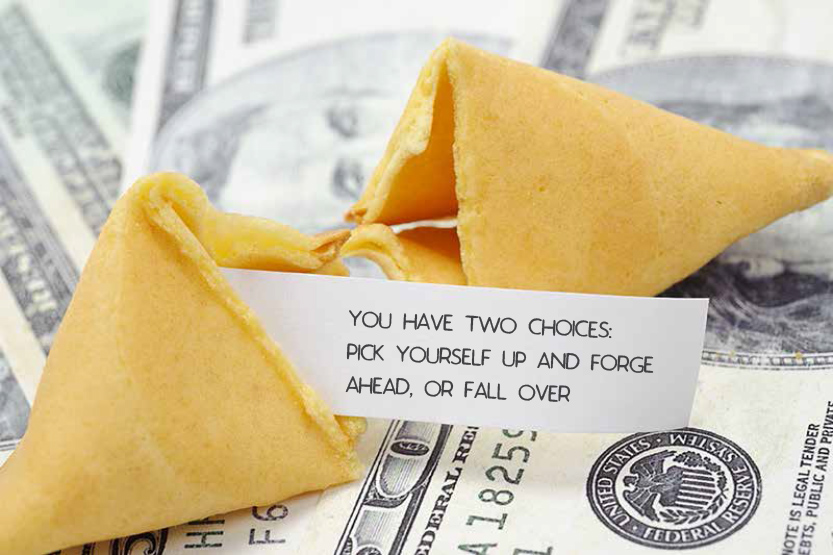 The sun was shining through the blinds and as I looked up, I had a moment. It was as if everything stood still. Nothing moved. There was silence.

And yet, there was clarity.

I am packing up my personal belongings to bring them back to Australia with my dog Pippa in tow. It doesn't mean that I am giving up on the US. Actually, quite the contrary. I am increasing my investment in the country and its people, to further drive business success in the region. I am ready to press the accelerator to top speed without a second thought for where the brakes may be.

5 ways to protect your image 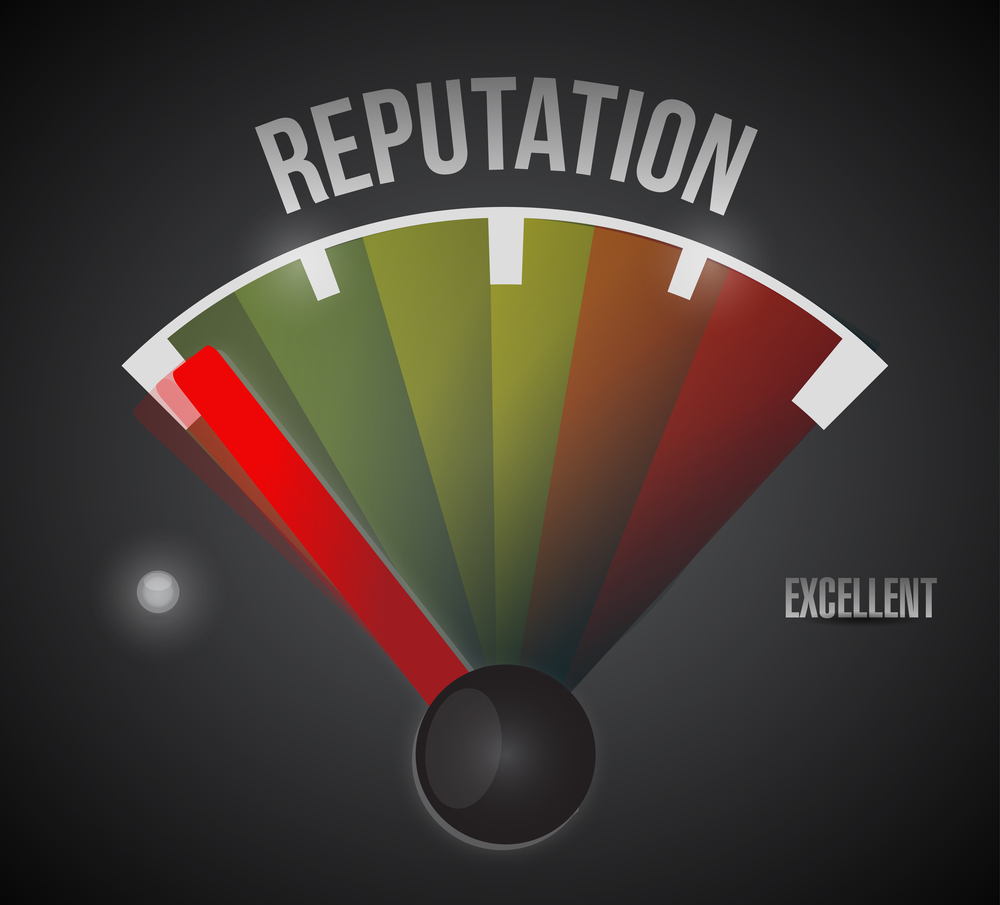 Image is a funny thing. Who we are or what we perceive ourselves to be, may not align with the perception of others. This has been precisely the case with certain ethnic groups this year. Due to circumstances beyond their control, they have been vilified, put upon and generally admonished just for being who they are.

And it seems, at this point, there is no way back. For moderate Muslims, Islamic State is causing an identity catastrophe: their image has been tainted. They are in crisis management.

The biggest lesson we can learn from Andre Agassi 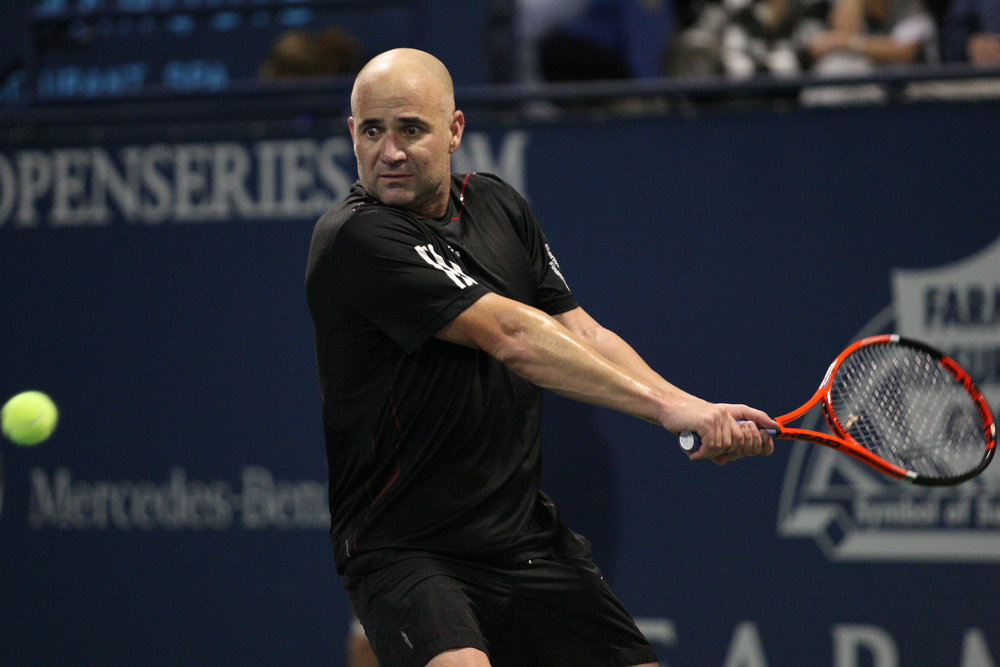 I am inspired by the stories of past and present champions: Muhammad Ali, Pelé, Rod Laver, Steffi Graf and Stephanie Rice...the list goes on. They are motivated and they have a will to succeed that is admirable; they make die-hard sacrifices. In some instances I want to emulate them, in others I want to sit down with them to discover more because there is so much that isn’t being told that goes on behind the scenes.

I have interviewed several sporting champions and there are certain traits they have in common that determine their success, no matter what field they play on. 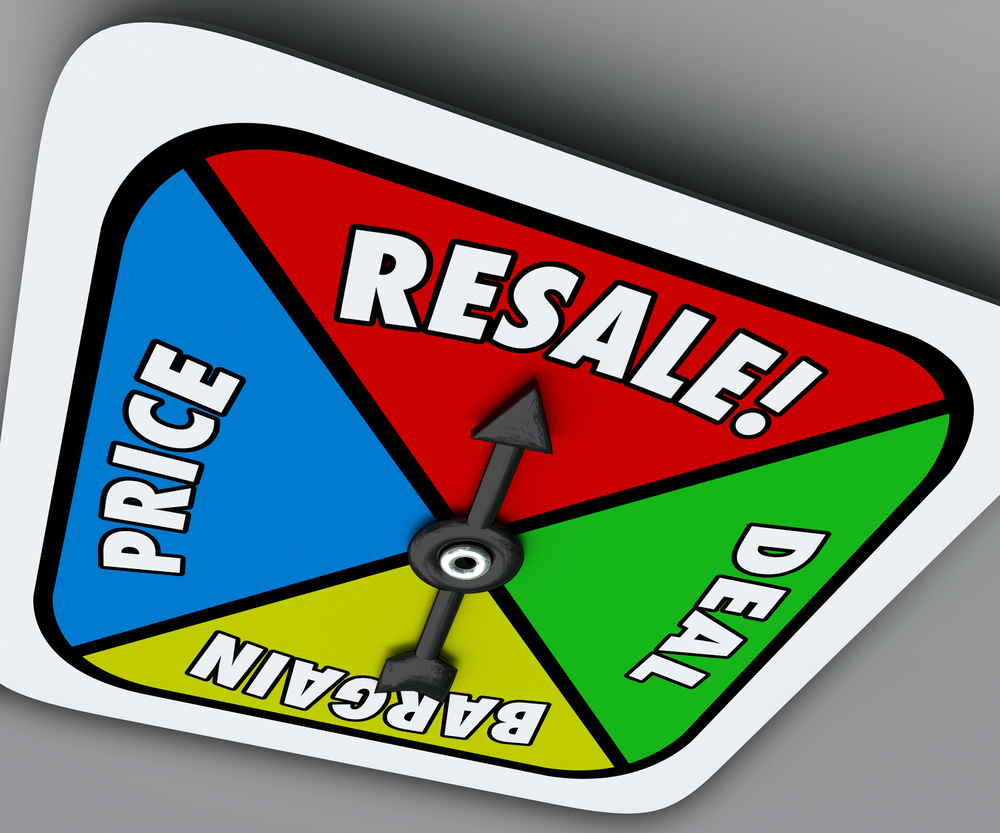 Have you ever noticed a specific ad following you around like a lost dog, waiting to be given a home? It seems to be targeted directly at you, goading you to click and ultimately buy whatever it is selling.

I am often followed by ads: enticements from eBay and other past retailers with online presence. They seem to know that I want a new pair of runners or set of headphones. They understand my desire to stay clear of shopping centres and shop only online. They whisper sweet nothings in my ear until I relent or click off for fear of spending money…I don’t need to spend.

Why some companies experience exponential growth and other's don't

Being part of Atlanta Technology Village, I have had the privilege to see first hand companies that go from zero to 100 in 12 months, others that prod along, and some that unfortunately did not make the grade.

The buzz that surrounds the Atlanta Technology Village is the brainchild of serial entrepreneur, and visionary, David Cummings. He is a great guy with an even better philosophy. Due in part to the sale of Pardot and his big pay check that followed, he commands the respect of everyone, and rightfully so. He has a formula and if you spend enough time observing him, you will see it.  Being a member at the Atlanta Technology Village, I have had the opportunity to see the fruits of his labour and I have to say, I am impressed. To me, he reminds me of Adrian Giles and Andrew Barlow who founded Hitwise and went on to build a tonne of other successful businesses in Melbourne and Australia.