Mellissah Smith is a marketing expert, author, writer, public speaker and technology innovator. Having worked with more than 300 companies across technology, health and medical, professional services, manufacturing, transport and logistics, finance and sustainability industries, Mellissah has a well-established reputation as an experienced marketing professional with more than 20 years experience. As the founder and managing director of Marketing Eye, she has taken the company from startup to a multi-million dollar enterprise with offices in Australia and the US. Mellissah is also the Editor in Chief of Marketing Eye Magazine, a quarterly magazine that cover marketing, entrepreneurship, travel, health and wellbeing. #mellissah #marketingeye
Thursday, 05 May 2016 09:43

What does Apple’s stock drop mean for marketers? 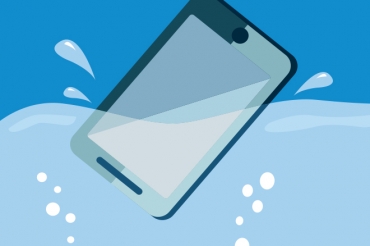 Last week Apple's stock dropped more than 7% - equivalent to $40billion worth of value. The reasons why are multiple, but it seems the key reason is falling iPhone sales. Whilst this news impacts the tech world directly, it also holds significance for marketers and business owners. What you need to know about iPhone sales is that it has the potential to impact how you communicate with audiences on a day-to-day basis. 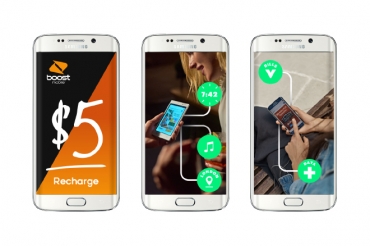 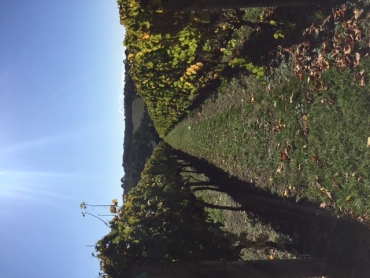 Published in Entrepreneurship
Tagged under
Be the first to comment!
Read more...
Thursday, 28 April 2016 08:02 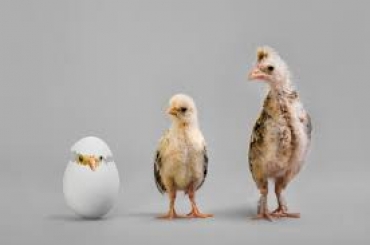 Published in Entrepreneurship
Tagged under
Be the first to comment!
Read more...
Tuesday, 26 April 2016 17:50 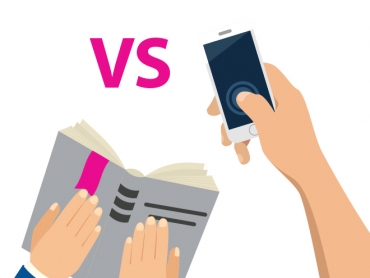 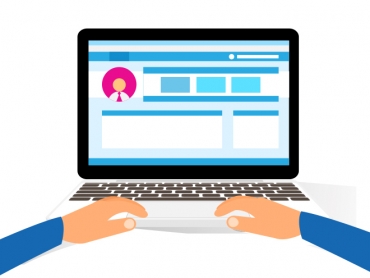 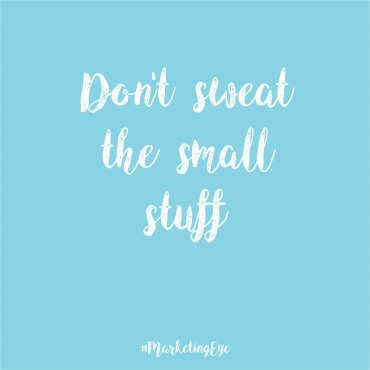 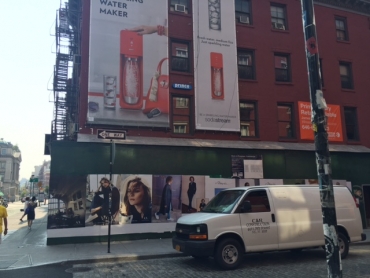 Published in Entrepreneurship
Tagged under
Be the first to comment!
Read more...
Friday, 15 April 2016 08:20 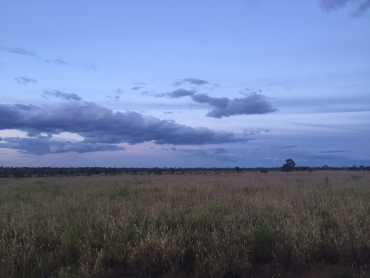 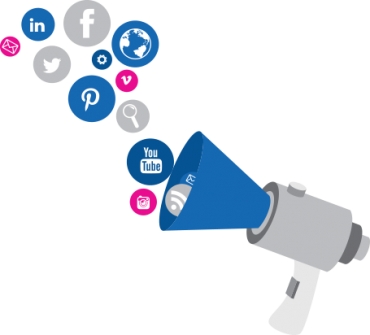